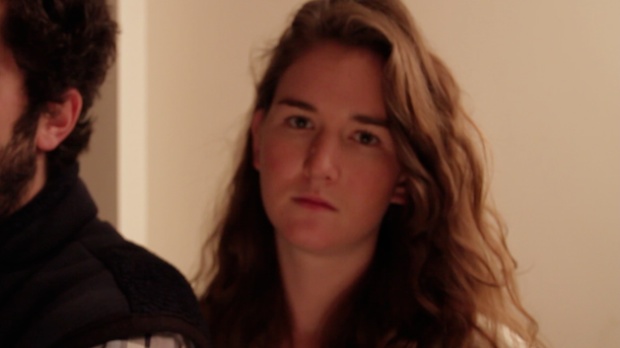 This week we are happy to welcome Sarah Salovaara to our Filmmaker team as our new Contributing Web Editor. Filmmaker readers will recognize Sarah’s byline as she has contributed previously to the site as a freelancer, but with this new position she’ll be contributing each week on a wide range of topics spanning film production, financing, new media and criticism. Most recently in a series of thoughtful and well-read articles, she spoke with the founder and participants of Dogfish Accelerator, looked past the media circus of Blue is the Warmest Color and spoke with director, actor and No Budge founder Kentucker Audley about independent film as either hobby or profession.

Like most of us at the magazine and site, Sarah is a filmmaker as well as an active member of the independent film community. A writer, programmer, and filmmaker, she programs First Time Fest with Museum of the Moving Image’s Chief Curator, David Schwartz, and serves as a member of the Hamptons International Film Festival’s screening committee. She has also worked for the Tribeca Film Festival, IFP, Warrior Poets, and in various capacities on various film productions. In addition to Filmmaker, she has contributed to Indiewire, The Awl network, and This Recording, among others. She graduated from Johns Hopkins University in 2012 and lives in Brooklyn. You can follow her on Twitter at @sarahsalovaara.