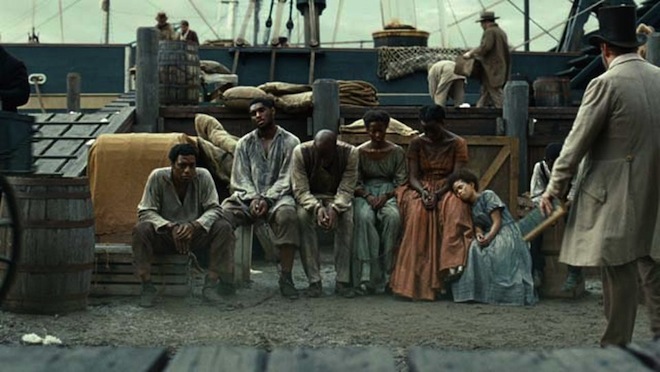 This afternoon, Film Independent announced their nominees for the 2014 Independent Spirit Awards in Los Angeles, California. Designed as an opportunity to recognize the niche films that are muscled out of the circuit by Hollywood headliners, the show has in recent years become increasingly Academy friendly. Though 12 Years a Slave unsurprisingly leads the pack with seven nominations, it’s nice to see a handful of wild cards getting their due.

A couple of notable deviations: the ISA’s first award for Best Editing — perhaps my favorite category, with essential nominations for Upstream Color and Museum Hours — and six, instead of the usual five, nominees for Best Male Lead. I’m increasingly concerned that Greta Gerwig has brought personal injury to some corners of the industry after Frances Ha, one of the most lauded independent pictures of the year, was blackballed at the Gothams and severely underperformed here on what should have been her home turf. Yet if she’s to lose out to anyone, you can do a whole lot worse than ’90s treasure Gaby Hoffman. I’m also pleasantly surprised by the Best Cinematography nod for the bygone handiwork of Computer Chess‘s Matthias Grunsky.

The Spirit Awards are set to air March 1, 2014, and you can check out the full list of nominees below.