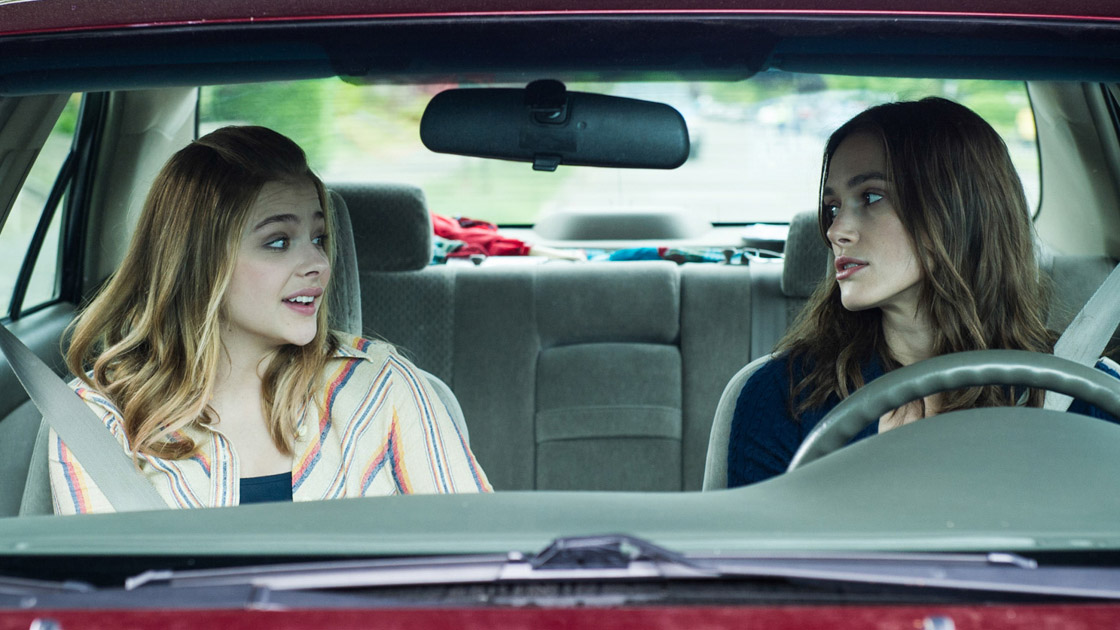 Seigel: I guess I first started thinking about writing this movie after a year of attending a bunch of wedding and baby showers and just feeling really confused by them, like, “Are people actually enjoying this?”

Seigel: I think it would depend on the person. But I do know it was a little tougher on Lynn, being a female filmmaker directing a movie with a female lead to get this movie made.

Filmmaker: In what ways do you think being a female writer has helped or impeded your trajectory in the film industry?

Seigel: Sometimes it’s been challenging to convince executives that I can also write broad comedy and robust dick jokes.

Filmmaker: Of the big blockbuster movies out there, which do you wish you had written?

Seigel: Any of them so I could do nightly face masks with pulped cash. But especially This Is The End. Especially Danny McBride’s stuff.

Seigel: Lynn and I have a pilot in development at HBO called Terrible Infants. And it looks like Andrew Bujalski is going to direct my next script, Romance 4Ever, also produced by Alix Madigan and Anonymous Content.

Filmmaker: Considering this will be released at Sundance: A) What do you hope to gain from being at the festival? B) Who would be your dream person to meet while there?

Seigel: A) The hope that I will actually be able to support my family?

B) I don’t know that she’s going to be there again this year, but Chelsea Peretti.