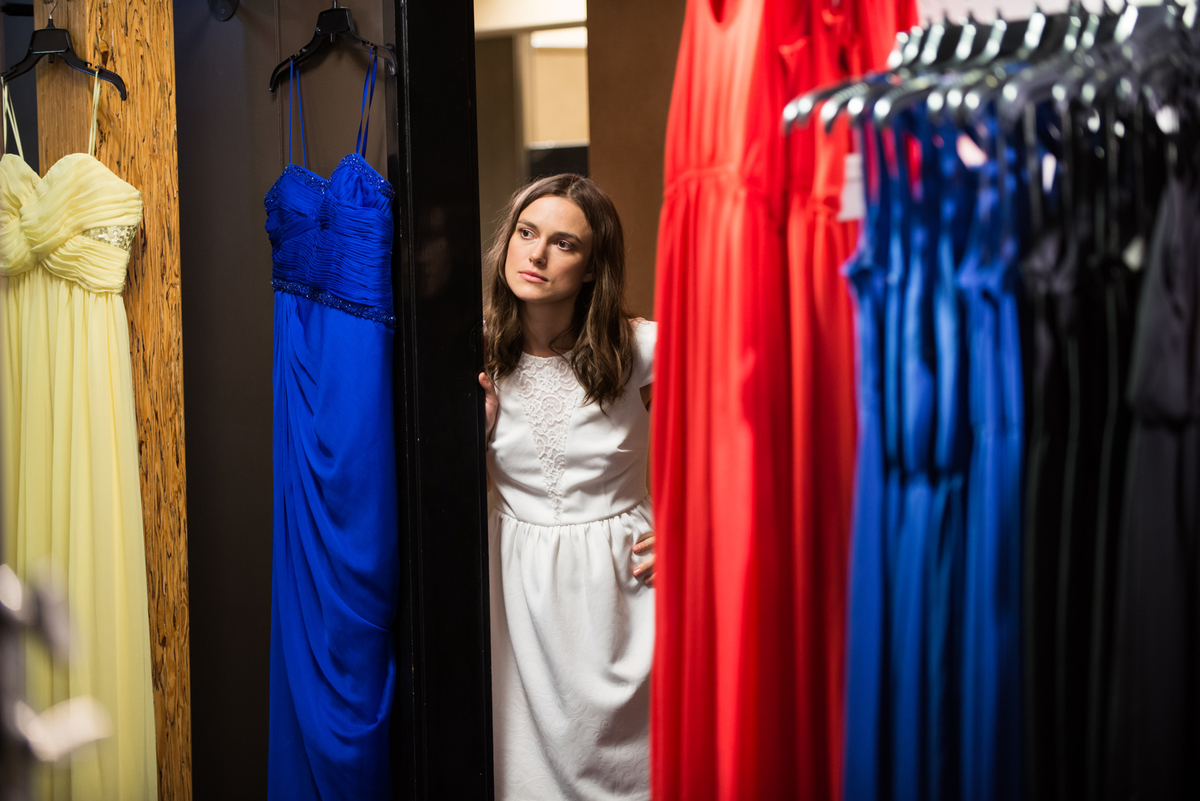 Filmmaker: Why did you first get into being an AD?  Did you ever want to direct?  Do you now?

Wegenka: I started working as an AD after college.  As a filmmaker I love production, the process of making films.  As an AD I’m right in the thick of it,  helping to create the director’s vision.  I’ve been able to work with many directors I admire: Bernardo Bertolucci, David Lynch, David Mamet, John Waters, Robert M. Young, Wayne Wang, Martha Coolidge, Neema Barnett and many others.  I’ve learned from all of them.  Working with Lynn has been a joy, it has brought me back full circle to the Seattle indie world.

I’m a filmmaker, writer/director in my non-AD life.  I’ve directed award-winning short films and have feature screenplays that I’m developing to direct.  I’ve been lucky to direct 2nd unit on some of the projects that I’ve AD’d.

Filmmaker:  On Laggies, there were quite a lot of females on your set; did this effect this shoot in a way you noticed?

Wegenka: The set was very friendly and easy-going.  That has a lot to do with the tone that Lynn likes to create.

Filmmaker:  What do you admire most about Lynn Shelton?  About Keira?  About Chloe?

Wegenka: Independent film can be a difficult world to navigate.  Lynn has been able to make a movie a year for the past 6 years.  Early on, she figured out a financing model that worked.  She’s loyal to her friends and crew members and has created a film family to work together on her films.  She’s genuine and sincerely cares.

Keira is such a good actress — it was a pleasure to watch her bring a complex character to life.

Chloe is a gem — she embraced the project and gave her all.  She’s immensely talented.