Interview with Watchers of the Sky D.P. Mai Iskander 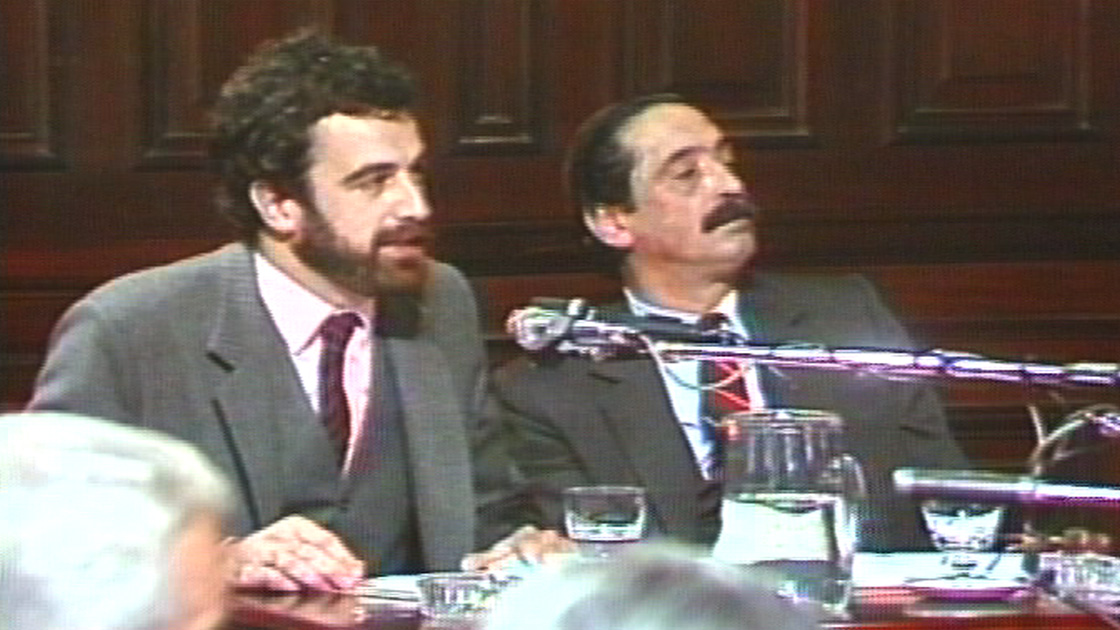 Watchers of the Sky

Iskander: Edet Belzberg’s film Children Underground was one of my favorite docs. When I went to meet her for the first time to talk about potentially working on her new film, I was simply excited to meet her and hear about her experiences as a documentary filmmaker.

So I was thrilled to be have the opportunity to work with her on Watchers of the Sky. The prospect of traveling to Chad and working closely with Edet was very exciting.

Filmmaker: Why do you think you were the right choice to D.P. each film?

Iskander: My strength as a vérité filmmaker and my fluency in French (Chad is primarily a French-speaking country) were two key assets I brought to the table.

Filmmaker: How much of the entire film crew was female? How about your specific camera crew? Was hiring women a consideration for you?

Iskander: I am not quite sure how much of the crew was female. When I traveled with Chad, it was just Edet and I or just me alone.

Iskander: Women put a human face on reporting. Edet was always searching to uncover the emotional motivation of each individual character in the film as well as the larger political picture.

Edet was very collaborative. She appreciated any input and we had many brainstorming sessions.  I traveled to Chad twice, once in the dry season and once in the rainy season, once with Edet and once on my own. When I was in Chad alone the second time, we spent a fair amount of time talking (over the satellite phone) about the scenes and what was going on with each character.

Filmmaker: What was your documentary shot on? Why did you make this choice?

Iskander: The film was shot many years ago and at the time the Panasonic digital cameras were the go to documentary camera. I shot on the DVX100 and the HVX200. There was so much sand and wind that it was very challenging to keep the sand out of the cameras. As a result, we went through a couple of cameras.

Iskander: I find being female as a documentary filmmaker is actually an asset. Being female enables you to enter “women’s spaces” as well as “men’s spaces” without being threatening. Generally it is easier for both men and women to open up and share their feelings with women.

Iskander: This year I participated in a research study by Sundance Institute and Women in Film that explored the barriers and opportunities for independent women filmmakers. When asked about how to overcome some of the barriers facing women in the industry, people spoke about mentorship.

I do feel having strong mentorship is key to changing the industry I have been very fortunate to have both male and female mentors throughout my career that have offered me encouragement and also support.

Filmmaker: Of the big blockbuster movies out there, which do you wish you had shot?

Iskander: I loved the movie 12 years as a Slave. It brought attention to a subject often ignored by Hollywood. The film avoided moralizing, but instead the invited the viewer deep into the character’s experiences.

Iskander: I have started directing and shooting another documentary. As a director/ d.p., I just joined a commercial production company called Goodstory Films which focuses on brand, non-profit, and real people storytelling.

I would like to eventually direct a narrative film and episodic television. I had the opportunity to shadow director Jessica Yu on the set of the TV episodic show Parenthood this year, which was a wonderful experience.