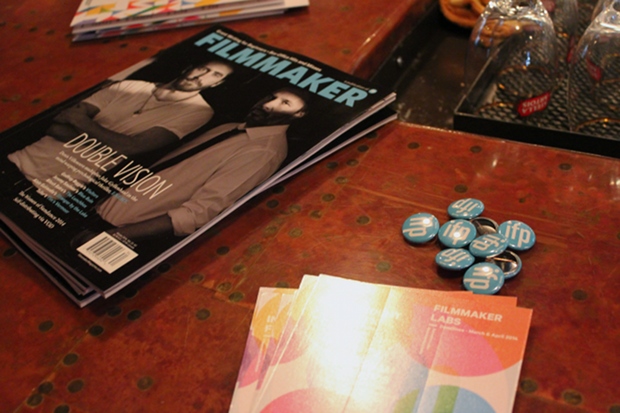 by Alexandra Byer
in Sundance, Sundance Features
on Jan 24, 2014 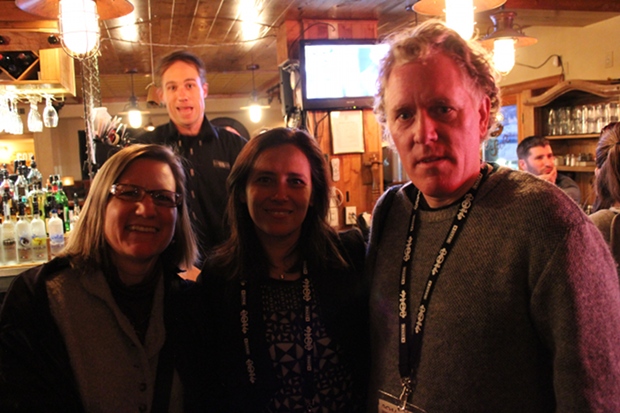 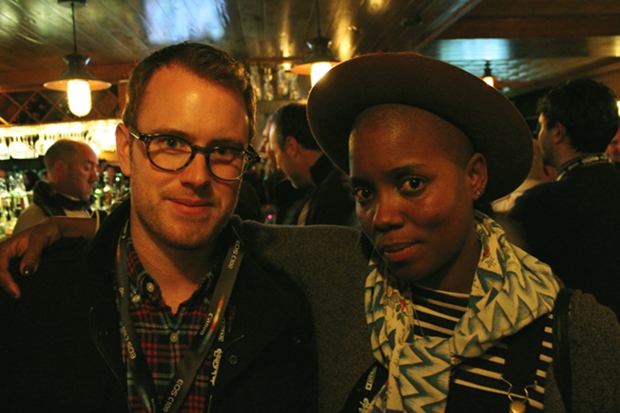 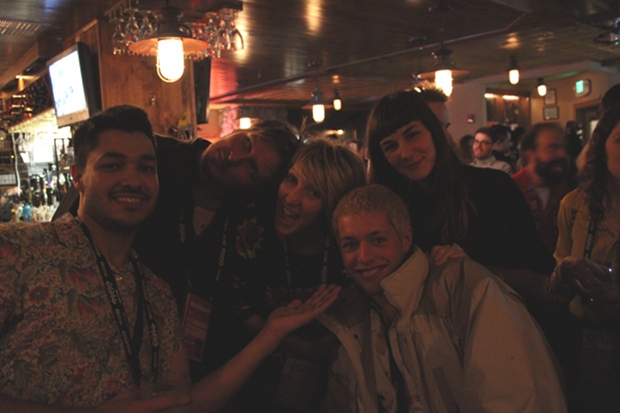 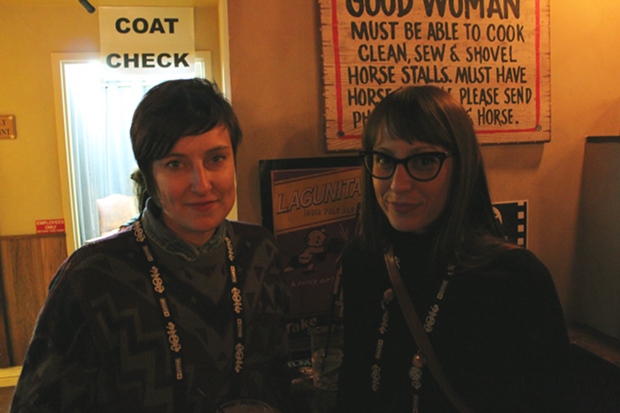 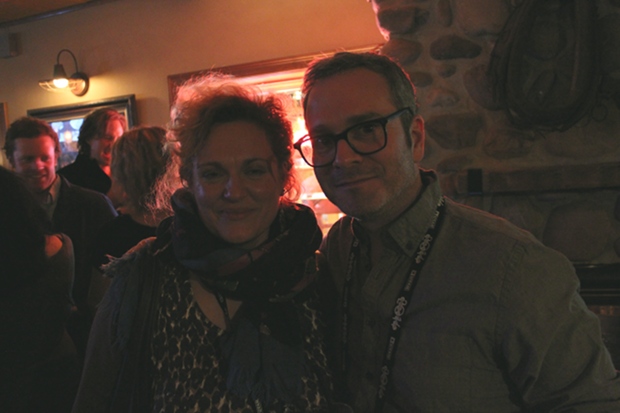