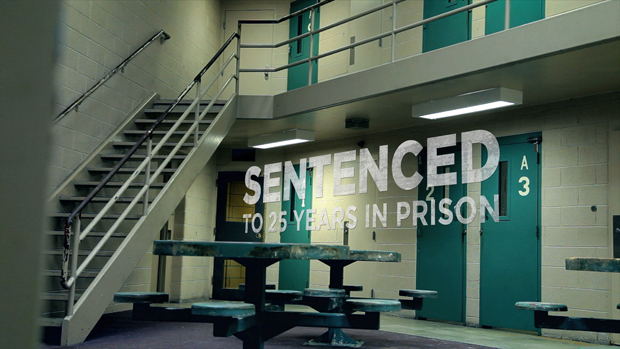 Plan 241 is an in-production, feature-length documentary about the FBI investigation into Alaska militia leader Schaeffer Cox, who was convicted of stockpiling illegal weapons and conspiracy to murder federal agents. From filmmaker Joshua Ligairi, it tells a human story enriched by the copious documentation and statistics generated by a criminal case. Below, Ligairi discusses his decision to incorporate graphics in his documentary, and designer/animator Darin Anderson elaborates upon the specific approach. Joshua Ligairi, director: The people who make the most interesting characters aren’t always the best choice for delivering information in a clear and concise way. Text, when created with […]