“We Didn’t Have the Skill or Experience”: Sembene! | Directors Jason Silverman and Samba Gadjigo 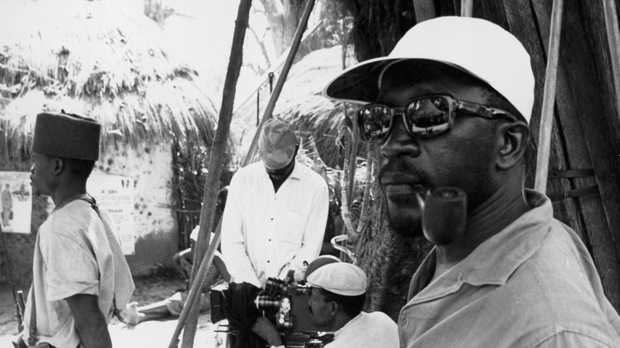 When we started making this film, we had relatively small ambitions: we wanted to make a simple biography of a man who I knew and greatly admired. But once we got into the story, we realized that the only way to make this movie was to attempt to match the level of artistic and social commitment and integrity Ousmane Sembene demonstrated in his films. But we knew that we didn’t have the skill or experience to make a film that adhered to those high standards. Our biggest fear was that we would let Sembene down.