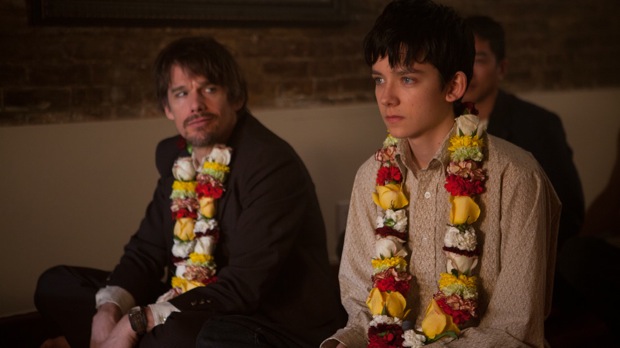 Ten Thousand Saints is a period film set primarily in New York’s East Village in 1988. Unfortunately for us, that neighborhood today is nearly unrecognizable from the one we sought to dramatize. As New Yorkers, it was important to us that the movie looked authentic, despite our limited, indie film budget. What kept us up at night was figuring out a way to represent a world of tent cities, graffiti and garbage in the face of massive gentrification, all without making the film feel small and confined. With the help of our talented team, we scoured the city for preserved locations, we designed exterior shots to avoid anachronisms, and we covered up tell tale signs of contemporary NYC with inexpensive garbage and free, filthy snow (generously provided to us by one of the worst winters in New York history). We must have done something right, because when we recreated the tent city in Tompkins Square Park, we overheard locals grumbling that the homeless were back.