“Pressure’s a Choice”: I’ll See You In My Dreams | Director Brett Haley 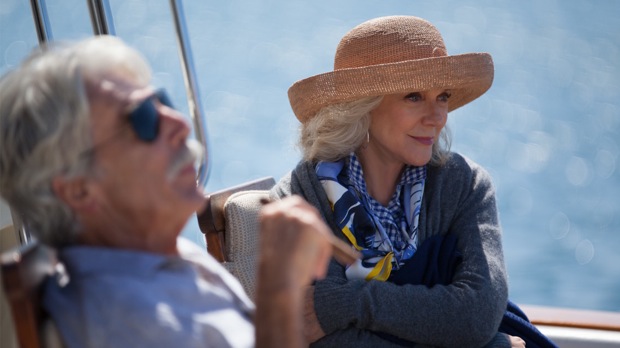 Making a film – especially an independent film – is full of constant fear: the fear that you won’t have all the money you need, the fear that something beyond your control will go wrong, the fear of making wrong decisions. And once you’ve made what you hope is a good film, you then have to wait to see what other people think of it. What will critics say? Will audiences respond the way you want? Will it get sold? Can I make another one?

Given that the opportunity for an unknown director to make a movie at this level does not come along often (if ever), my biggest fear was that I would fail to take advantage of that opportunity – that I would screw up the film in one way or another. Because if you do mess it up, with all that’s on the line, you’re most likely not going to get another opportunity to do it again.

Just the fact that I was making a movie could have been terrifying. Overcoming that fear is what made it so thrilling. With this film I had countless opportunities to let fear take over, but I always reminded myself that I wanted to be here. That I asked for this. And that here I was, lucky enough to actually be making this thing, and to be surrounded by an amazing crew and a brilliant cast. Making this movie was fun – so that fear just sort of melted away.

I just heard a great interview with Richard Linklater in which he said something about filmmaking that I think applies here. He said, “Pressure’s a choice.” So is fear. I chose (for the most part) to ignore my fears and have some fun instead.