Dark in the Daytime 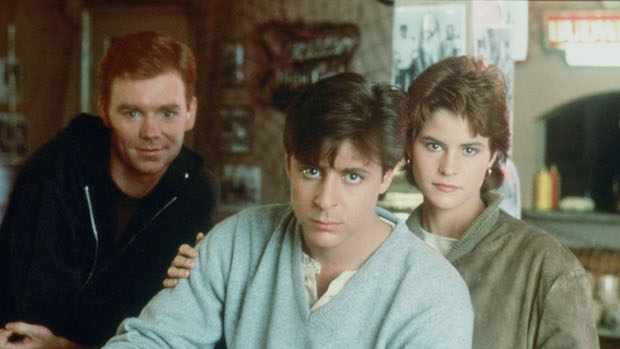 Blue City The 1986 release Blue City might not be one of the best movies Walter Hill ever had his name on, but it’s certainly one of the most fascinating from an auteurist standpoint, despite the fact that Hill isn’t even its auteur. That credit goes to Michelle Manning, who got the job while still in her mid-20s after her former boss, Ned Tanen, took over as head of Paramount. Manning’s early career trajectory was swift: fresh out of University of Southern California film school, she rose from Zoetrope production assistant to a position as Tanen’s associate producer on a […]