The Gucci Tribeca Documentary Fund is Open for Submissions 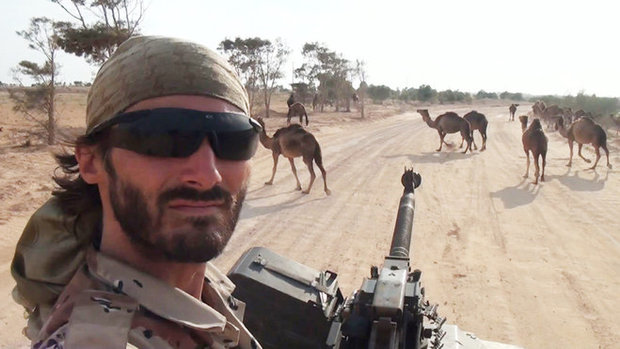 by Paula Bernstein
in Filmmaking, Financing
on Dec 7, 2015

Good news for filmmakers looking for finishing funds to complete a feature-length documentary which highlights a social issue: The Gucci Tribeca Documentary Fund is open for submissions through February 5, 2016. Even better, there is no application fee.

In addition, The AOL Charitable Foundation Award, a subset of the Fund, gives grants to four filmmakers whose feature-length documentaries illuminate the lives of women and youth around the globe.

As part of the application process, you must submit a treatment and, as Hannibal explains, the treatment should be at least three pages “containing the most important components of your project. Your treatment should be written in prose from the filmmaker’s/filmmaking team’s voice.”

Keep in mind that the treatment should lay out both the primary and secondary elements of the story. Be as creative as possible and as specific as possible.

In terms of sample footage, Hannibal writes that “by watching the footage, we should be able to have a solid understanding of who you and your team are as filmmakers.”

Also note that while they accept trailers, you should also include additional footage that will convey the tone and pacing of your film.

You can find out more about how to apply by reading the Rules and Regulations and FAQ.