“A Film Reveals Itself As You Go Along”: Director Kelly Reichardt | Certain Women 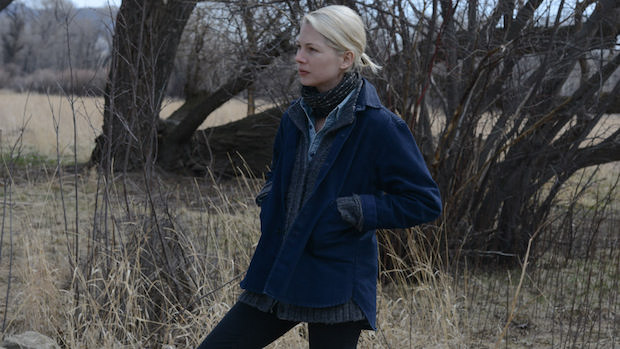 I don’t exactly recall what film I thought I was going to make when I started on Certain Women. I’m not sure it was ever one specific thing. I can say there was the usual sense of – well this might not work at all but maybe it will. A film reveals itself as you go along. One day you think you’ve got a hold on it and the next day you don’t. For a time it all feels like a slippery fish. When you’re directing you’re making a million little decisions all day long and in many respects you’re undoing what you’ve done in the writing. In the editing things are calmer, you have your footage. It feels like a clean slate and you say; okay, this is the film I’m making. Then somewhere during that process I usually recognize things, that to my great surprise, are the very first impressions I had upon reading the story I worked from or ideas from the first notebook I kept. That always feels like a small miracle.