“Every Film Is an Opportunity to Plunge into Another World”: Director Joshua Marston | Complete Unknown 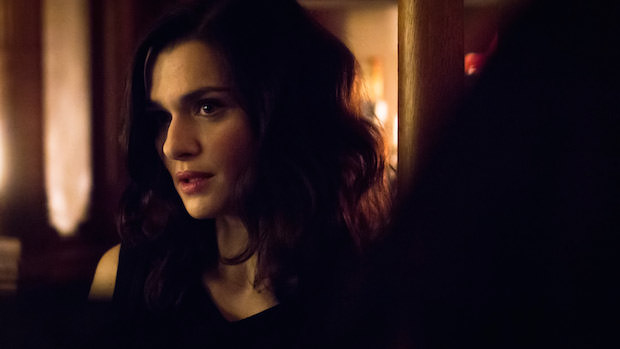 I joked at one point, early on in the making of this movie, that I was making an autobiographical film. Rachel Weisz’s character has lived “a thousand lives” as she puts it. Who wouldn’t want to do what she does, leaping from one life to another, one identity to another? In many respects, it’s what we do as filmmakers. Every film is an opportunity to plunge into another world, become another character and live within that for a few years. Of course, we don’t really become someone else, so that led to the question: What if I were to actually jump ship?

Mind you, to a certain extent, when you write a movie, you identify with every character on screen. So the other secret underneath the movie is that it’s also autobiographical in terms of how I relate to Michael Shannon’s character. At one point he says, “I’ve spent 13 years [doing what I do] and I get almost nothing from it. Which is worse than [getting] nothing. Cause you think, if you just sift one thing [it’ll all get better].” There have been long spans in between films, waiting for financing to come or for some actor to read a script, where I think (and I think many filmmakers think this), “What the hell am I doing with my life, waiting around? I should cut the cord on this craziness and go do something else with my life.” And the fact is: if I got nothing from filmmaking I just might give up in those moments. But then you get on set and it’s awesome, so challenging, so stimulating to collaborate, to place the camera, to edit and construct a story… that you’re hooked on it. So you can’t walk away. But there are definitely moments where you wonder whether it’s worth all the crazy-making and all the waiting.

So that’s the secret “story within the story” — I was actually making a film about what it’s like to be a filmmaker, the good and the bad of it.