“Time Is Not Your Friend”: Director Matt Ross | Captain Fantastic 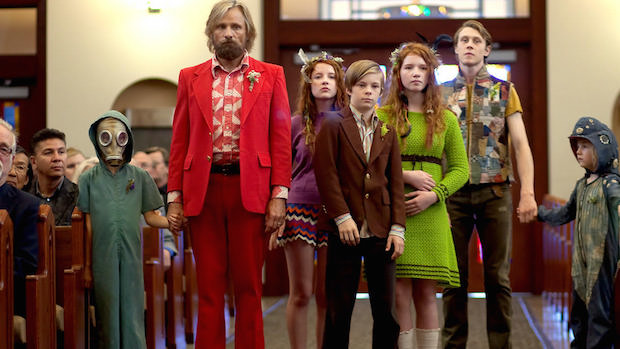 The secret story of Captain Fantastic is that – on paper – it looked deceptively simple. Everyone was concerned about the difficulty of finding six great child actors, as they, with Viggo, are the leads of the film and the film would sink or swim depending on the quality of these children. But no one thought the logistics of a simple human drama/comedy would be as difficult to pull off. You know what they say. Children and animals.

It turns out that making a film with six kids in every single scene, with the limited time children are allowed to work, doing two major stunts and two musical numbers and stage combat and foreign languages and taxidermy and rock climbing with children, doing a hunting sequence with a live animal, and the fact that the whole thing is a road movie, meaning remote locations every single day, locations all over two states – is fantastically difficult. So the secret is: time is not your friend.