“A Poor African-American Woman in the Jim Crow South”: Maggie Greenwald |Sophie and the Rising Sun 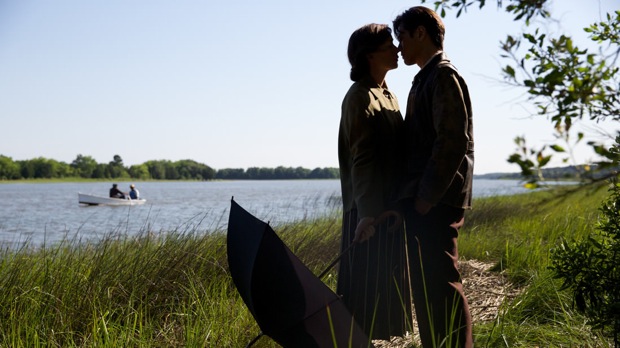 Sophie and the Rising Sun

by Filmmaker Staff
in Festivals & Events, Sundance
on Feb 5, 2016

As the screenwriter as well as director of Sophie and the Rising Run, I didn’t believe there were any “secrets” for me to discover about this story. However, when we began filming, I was constantly surprised by the new meaning the actors brought to the dialogue, deepening the meaning of many of the scenes. Most profound for me was how much more Lorraine Toussaint brought to her character than I had written. Thinking about this now, I’d say the “secret film within the film” is the story of a poor African-American woman in the Jim Crow South.