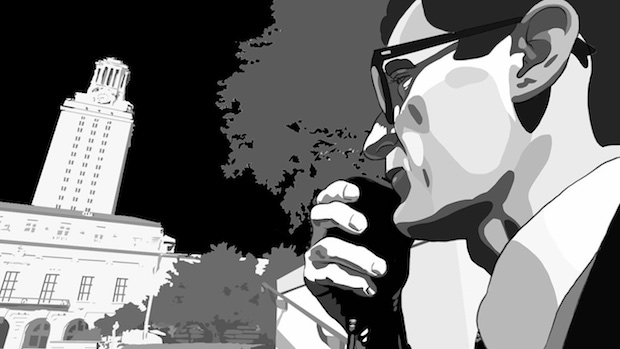 While screenings continue throughout the week, 2016 SXSW Film Festival had its official awards ceremony last night, with director and comedian Mike Birbiglia — whose Don’t Think Twice was well received at the festival — hosting. Awards went to features about a famous mass shooting, a misfit romance and the KKK while, as always, the festival gave prizes as well to shorts, music videos and poster designs. In addition, Austin favorite Lee Daniels, well known for his work with Rick Linklater, received a special cinematography award for his lensing of Laura Dunn’s The Seer.

Our friends at Keyframe have assembled links to many of the critical responses to the SXSW Films so far. The complete list of winners follows, along with links to our coverage.

NARRATIVE SHORTS
Winner: How Was Your Day?
Director: Damien O’Donnell