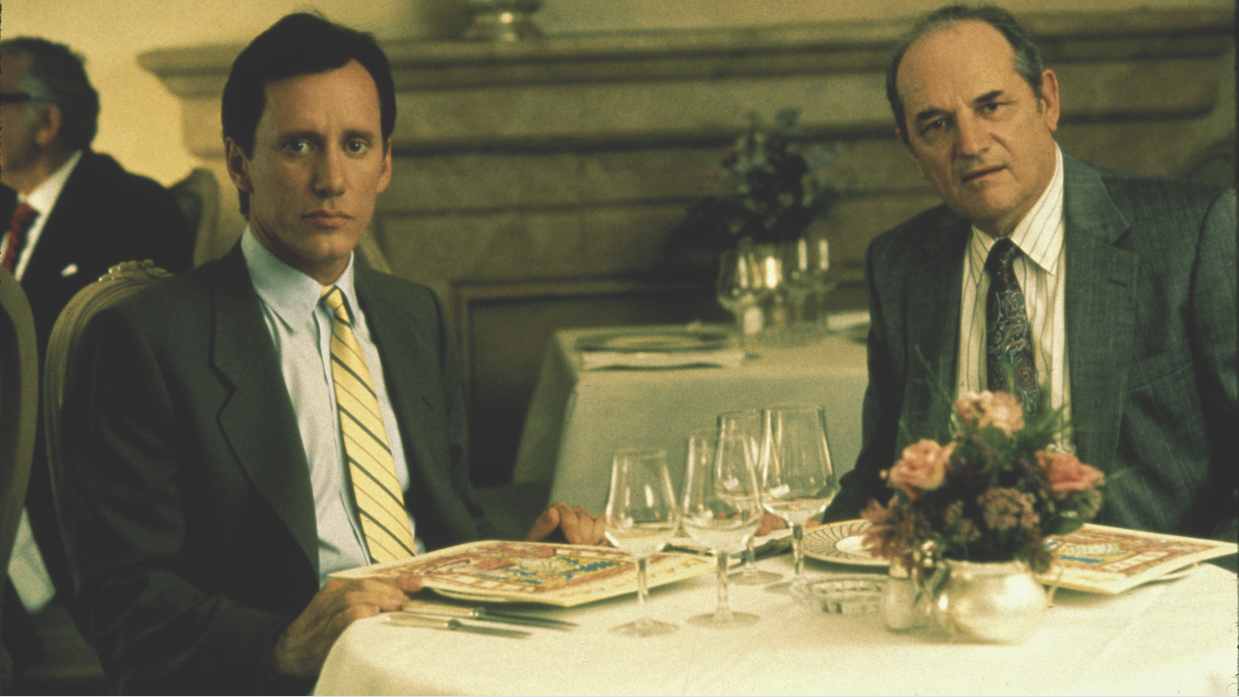 The Boost Released a year after the Partnership for a Drug-Free America’s “This Is Your Brain on Drugs” campaign frightened children into never eating their morning eggs, Harold Becker’s The Boost was this PSA’s cinematic equivalent for adults. An adaptation of political commentator and actor Ben Stein’s 1982 novel, Ludes: A Ballad of the Drug and the Dream, the film is a cautionary tale in which a real estate salesman and his wife grow addicted to wealth, entitlement and cocaine. In his review for The New York Times, filmmaker (and then freelance writer) Cameron Crowe noted that the book “winds up being largely about […]