An Invitation to Continue Watching 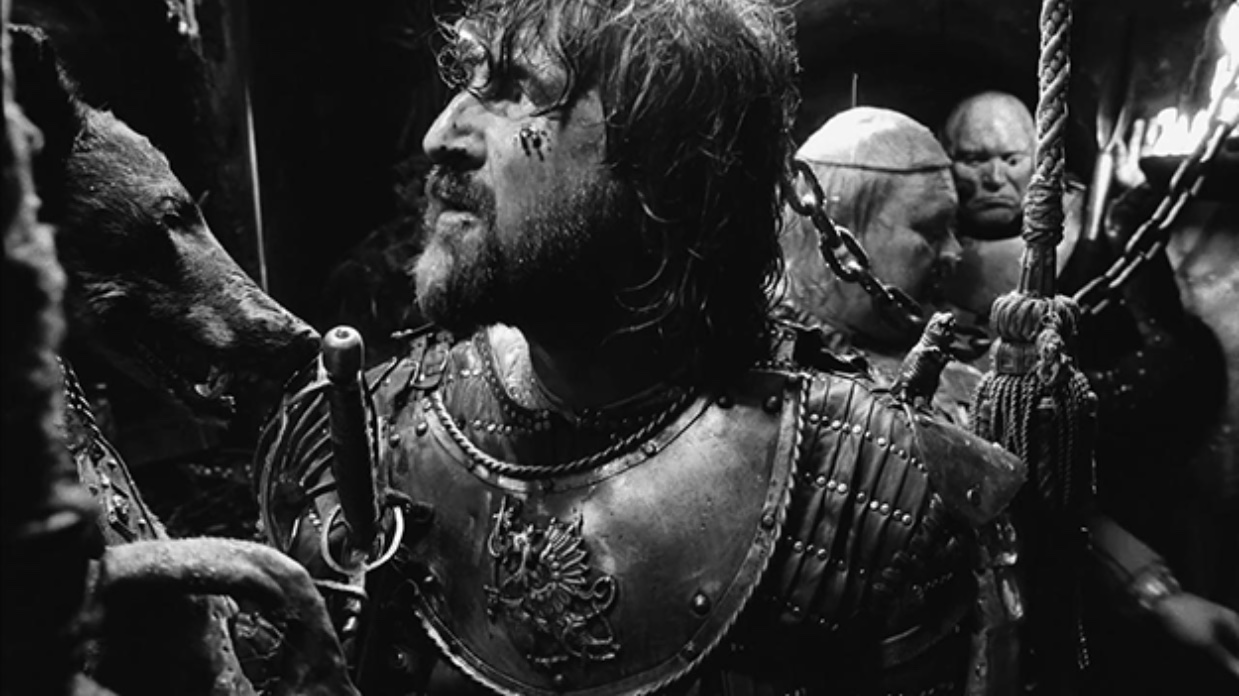 Hard to be a God

Hard to Be a God, Stranger Things

The fine folks at Filmmaker recently invited me to launch a new biweekly column. I’ve been a fan of Filmmaker forever, not to mention a sporadic contributor and employee over the years. Heck, back in my “just barely not an intern” days, I worked in the Filmmaker office mailing out replacement copies of the magazine to people who wrote in complaining that their subscriptions never arrived. At one point I could actually tell you how much each of the last eight issues cost in postage.

A regular column! I was honored, and the timing couldn’t have been better: I recently made the exciting (and let’s be real, terrifying) decision to leave the cushion of full-time employment behind to start a film company with my producing partner Vanessa McDonnell. A regular column could be a great way to stay engaged with the wider film community and to keep myself educated and informed on, “what’s going on.”

But the question nagged… “bi-weekly?!” Did I really have that much to say??

In the past, I’ve loved using Filmmaker as a platform for my musings when I felt moved to add something to the indie film conversation: like defending Swiss Army Man after its contentious Sundance premiere, or calling Louis CK’s Horace & Pete the most important TV show of the decade (which I stand by, and would happily rant to you about the next time we’re in the same room).

But so much of what gets written online today feels like empty space. I worried that a regular column might result in me forcing opinions, coming up with something incendiary to say just for the sake of saying it.

And so I started pondering what would I be proud and excited to write about on a regular basis. What keeps me energized and engaged not just bi-weekly, but like every hour of every day?

And the answer was obvious: weird movies. And TV. And music, and graphic novels, and all that stuff.

Since high school, I’ve described myself as a “professional fan.” But not of like, the Star Wars variety. I geek out over finding and championing under-the-radar, counterculture work. Stuff that’s trying to do something new or different, that’s pushing against the boundaries of what is possible and acceptable.

Was there be something more substantive, more meaningful that I could contribute from my new bi-weekly soapbox?

I started thinking less about the filmmakers I loved and more about the issues they’re facing. I started pondering what I view as the key tension most filmmakers making the kind of work that I admire wrestle with today, based on my experience working in the peculiar beast that is the American indie film industry: the battle between art and commerce.

It’s not hard to notice this tension. Time and again I’ve witnessed first-hand the internal and external pressure artists feel from the get-go to conform their work to commercial standards. To jump to bigger budget levels, to leave the “ghetto” of indie filmmaking behind, to transition to comparatively lucrative but creatively stifling mediums like television, studio blockbusters, Mazda commercials.

So I started thinking, “maybe I could use this column to sing the people who don’t do that, and just yell ‘SELL OUT!!!’ at everyone else.”

But the problem is, it’s more complicated than that. As I’ve learned more about how films get made (and even made stuff myself), I’ve come to understand just how untenable the current American market is for the kind of work that I love. It’s a bummer, but it’s definitely a fact that transgressive filmmaking doesn’t pay the bills in this country. In fact, it’s pretty close to unlivable if you don’t have a never-ending trust-fund cushion in place. Can you really blame people for gravitating towards more commercial work when that’s the only way to put food on the table?

No, I decided my theoretical column shouldn’t devolve into the blame game. That happens too often in the indie film space, and it’s seldom productive. Over the years I’ve heard everyone blame everyone for the sad state of the independent film industry: filmmakers blame sales agents, sales agents blame festival programmers, distributors blame filmmakers, critics blame other critics, and pretty much everyone blames Netflix.

But I know filmmakers, I know festival programmers, sales agents, critics. I even know one or two people who work at Netflix, and the thing is, the majority of them are good people who are working in indie film for the right reasons.

But there is something gumming up the works. There’s a reason it’s increasingly untenable to make daring films in this country. And it’s a systemic issue. A cultural one. It’s that nobody under the age of 50 is seeking out that kind of work. That’s why risk-taking indie filmmaking feels like an increasingly quixotic pursuit with each passing year — because there’s just not an audience who wants to watch it.

So where did everyone go? What happened?

There’s probably not a simple answer to that question, but one thing is definitely true – we changed our viewing habits. We started watching TV. The Sopranos was really great. But television’s “golden age” quickly gave way to the era of binge-watching. It became easier to continue watching something mediocre than to seek out something strange and challenging. The other night I asked myself, “Why have I watched five hours of Stranger Things on Netflix — a TV show that I don’t even really like — and never clicked play on Hard to Be a God, a foreign film that I’m pretty confident I’d adore?”

But how do you make that happen? How do you get people to care?