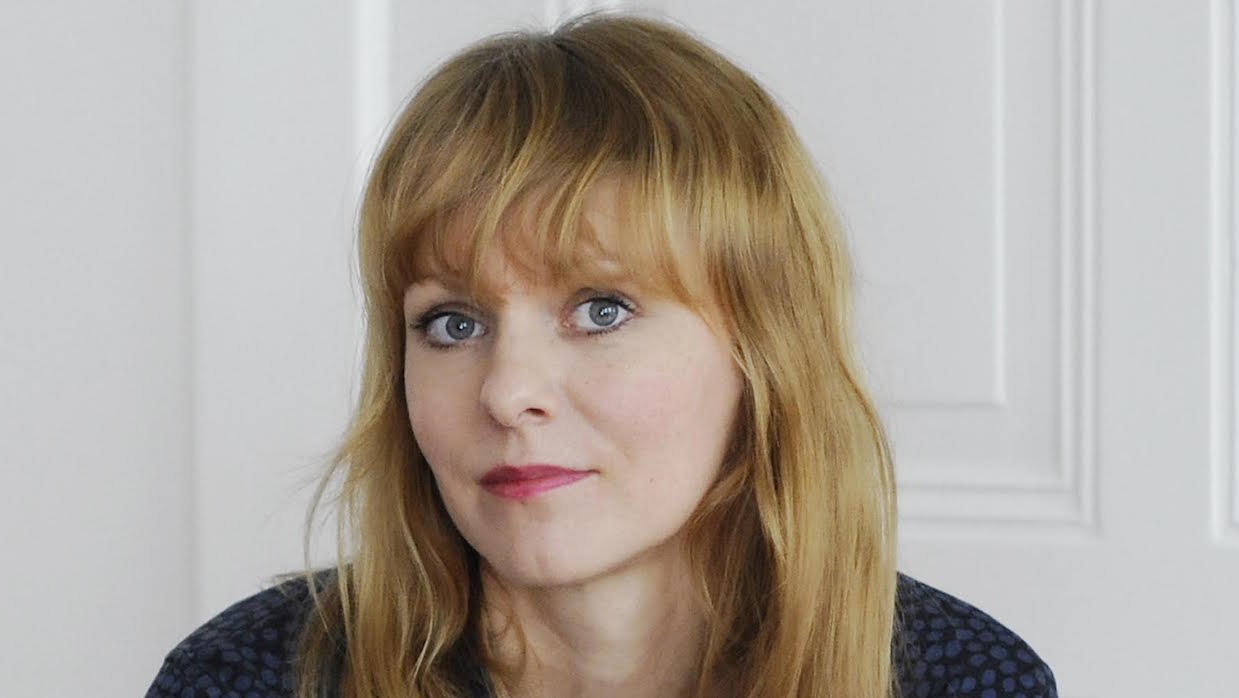 by Paul Dallas
in Directors, Features, Interviews, Issues
on Oct 20, 2016

Before we hit the halfway mark in German filmmaker Maren Ade’s masterful Toni Erdmann, Winfried suddenly confronts his adult daughter Ines: “Are you even a human?” He’s been abandoned for hours in Bucharest’s largest shopping mall as she chaperoned the wealthy wife of her employer. For Winfried, it’s a moment of unexpected gravity that temporarily disrupts his shaggy-dog, prankster-father persona. Visibly wounded by the attack, Ines swiftly resumes her role as the sleek, self-controlled daughter, and fires back, “Of course you’d think that.” It’s painful and uneasy to watch, and, as with most of the scenes between Winfried (Peter Simonischek) […]