Watch The Way It Should Be, Snapchat Doc about Queer Women of Color, Today Only 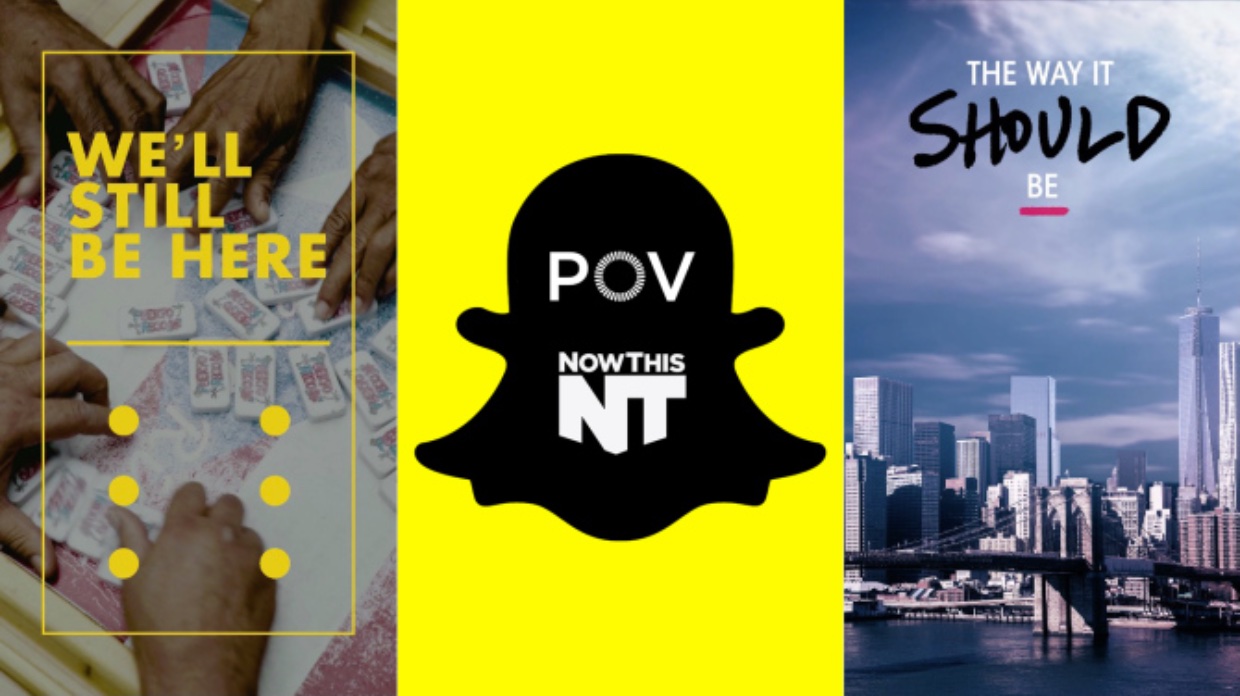 by Scott Macaulay
in Filmmaking, Transmedia
on Oct 30, 2016

Appearing today only on this “Now This” section of Snapchat is The Way it Should Be, a short (naturally) doc about love and friendship between queer women of color by Chanelle Aponte Pearson and Terence Nance. The second entry in POV Snapchat Films, The Way It Should Be can be watched in less than five minutes, and it’s perfectly conceived for Snapchat’s vertical video format. Swiping left takes you to an image page with a chapter heading graphic. Swiping up takes you to a minute or so of video content that ranges from talking head interviews to short, music-video style vignettes. Love, regret, loneliness and togetherness all comingle; cultural analysis is suggested through one character’s highlighting passages from an Audre Lord book. Mostly, though, The Way It Should Be conveys a mood and makes a subtle statement by tapping into the social network’s particular brand of casual intimacy.

The Way It Should Be is one of two initial pieces; Lizzie Jacobs’s We’ll Still Be Here streamed a couple of weeks ago. Commented POV Digital Executive Producer Adnaan Wasey in the press release, “In the mid-1990s, it was AOL, email and chat applications; in the 2000s it was web series; today it’s Snapchat. Robust social media platforms like Snapchat offer an exciting means to tell new kinds of stories and engage a new audience. We’re excited to not only be able to show the filmmaking community what’s possible, but also to do it alongside teams of ambitious independent filmmakers with a history of breaking new ground. And we’re thrilled to have developed the project with NowThis, an organization that has been a continuous pioneer in online media.”