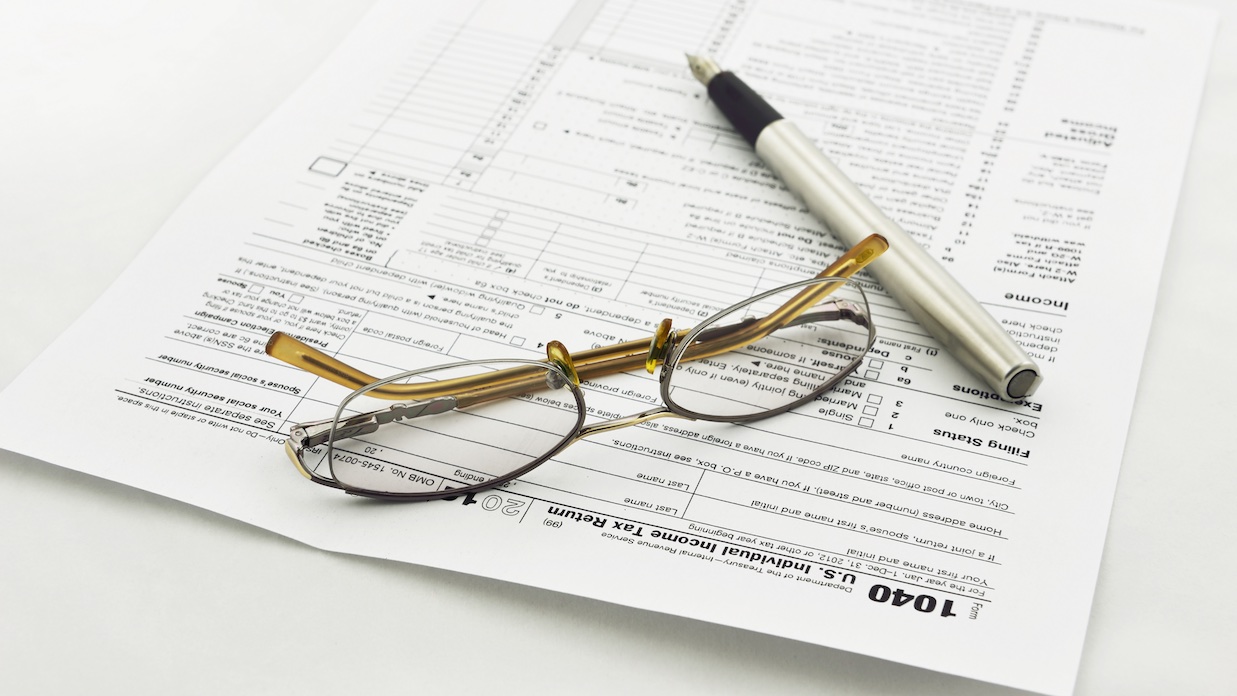 by Scott Macaulay
in Filmmaking, Financing
on Dec 30, 2016

Section 181, the Federal tax incentive spurring the production of film and television in the United States is about to suffer, reports David Robb at Deadline, “a quiet death” — at least for the time being.

Filmmaker has covered Section 181 extensively, with Daniel J. Coplan’s article from last summer explaining in detail how the incentive benefits independent film producers and investors. In brief, it allows investors to deduct 100% of their investment against their Federal taxes in the year of the investment. That’s opposed to depreciating that investment over multiple years. For a high net work individual, that could mean a Federal income tax savings of 30% of the investment.

Originally implemented as part of 2004’s American Jobs Creation Act, under George W. Bush, Section 181 has been allowed to lapse before, but it’s always been brought back. Sometimes, that lapse has been lengthy. For example, it expired January 1, 2015 but then, almost 12 months later, was renewed again and made retroactive for the whole year.

With a new President (and one who was not given much support from the film industry, despite his own entertainer roots), a new Congress, and an all-around aura of unpredictablility, no one is holding out much hope that Section 181 will be renewed again.

But you never know. With filmmaker and producer members of his inner circle — including chief strategist Stephen Bannon and Treasury Secretary Steven Mnuchin — who have undoubtedly personally benefited from the incentive, it’s certainly possible that it will rise again. Follow this space.