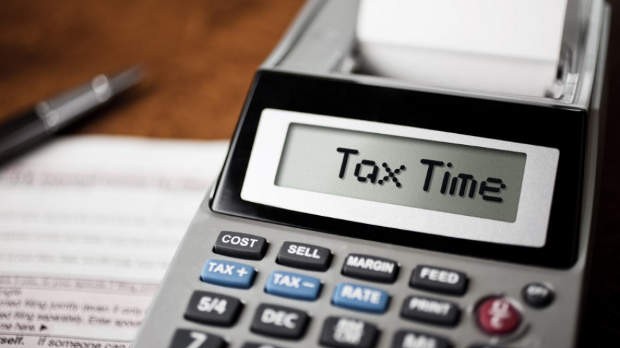 by Scott Macaulay
in Filmmaking, Financing
on Dec 19, 2015

Great news for independent film producers: the omnibus spending bill passed by Congress this week and signed by President Obama contains a reinstatement of Section 181, the tax provision that incentivizes film and television production by allowing for immediate deduction of production costs up to $15 million. What’s more, the provision, which expires December 31, 2016, was made retroactive to include costs spent during 2015. (In recent years, Section 181 was retroactively renewed for the prior year at the beginning of the next fiscal year; in 2015, it was allowed to expire completely, and many observers didn’t expect to see it again.)

This week’s action means that investors to films in 2015 can deduct their investments this year instead of over an extended period of time, and it means that producers can use the lure of this provision to entice investors to projects filming during 2016. Theater producers can celebrate too, as the provision is expanded to include theatrical works as well.

Also in the bill are changes to ways payroll companies may classify their payees. These are significant enough for their own blog post, after their implications are parsed, but, for now, here is how Schuyler Moore at Forbes is reporting them:

In addition, a new tax section states that starting in 2016, payroll companies will be treated as the only employer for tax purposes of employees working on audio-visual works as long as the payroll company:

* Has a written contract with the employee;
* Is obligated to pay the employee even if the payroll company is not reimbursed by the production company;
* Is a signatory to IATSE;
* Treats substantially all the workers as employees and not as independent contractors;
* Pays at least 80% of all compensation to employees working on audio-visual works; and
* Is not affiliated with the production company.

This provision means that the production companies cannot be held liable for failure to withhold taxes (if the payroll company fails to do so), and that the payroll company may withhold payroll taxes based on aggregating the compensation paid to employees during each year, including for calculating the caps on withheld payroll taxes. In the past, the IRS has argued for the opposite conclusion on both issues.