From the Kitchen to the Shower 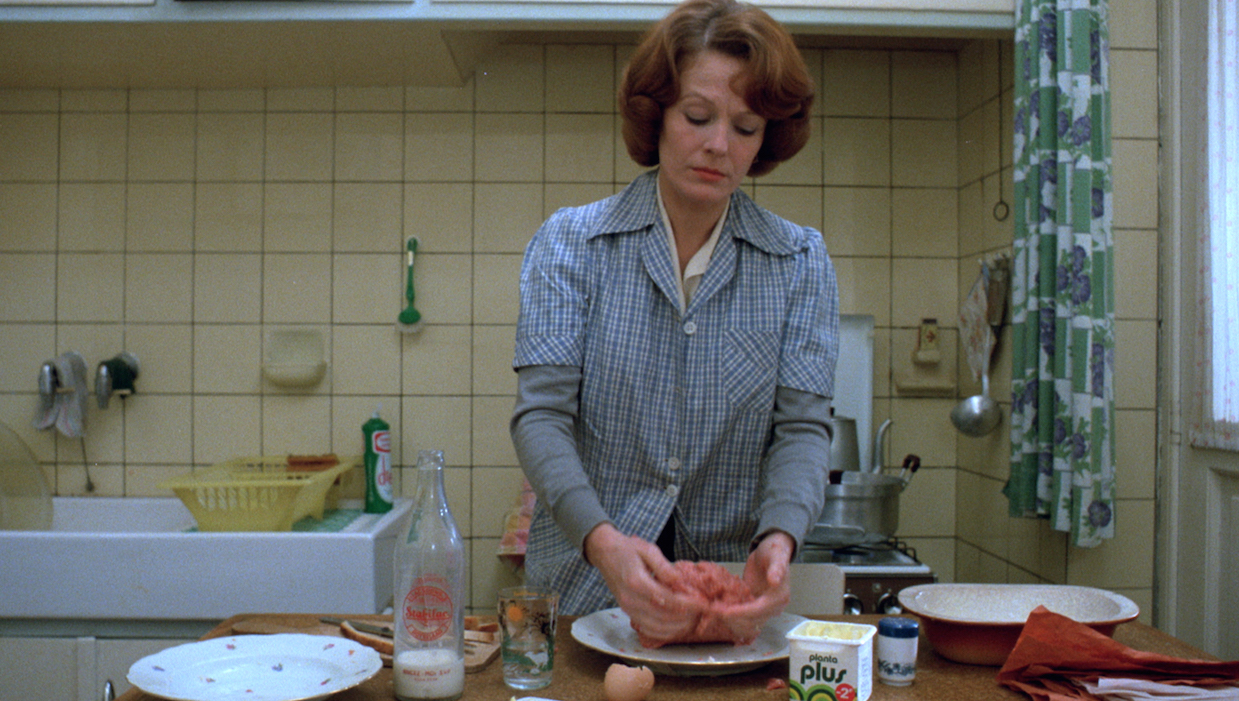 Jeanne Dielman, 23 quai du commerce, 1080 bruxelles What are the films you lie about having seen ? A friend posed this question to me recently, and it’s a telling query. Not only about your own ethical barometer, but also about what films are deemed unmissable — and by default make you worthy of shame for not having made the time to watch them. For years, my dirty secret was that I had never seen Chantal Akerman’s Jeanne Dielman, 23 quai du Commerce, 1080 Bruxelles. When I confessed this, the responses were of shock. It’s not just that Akerman was a […]