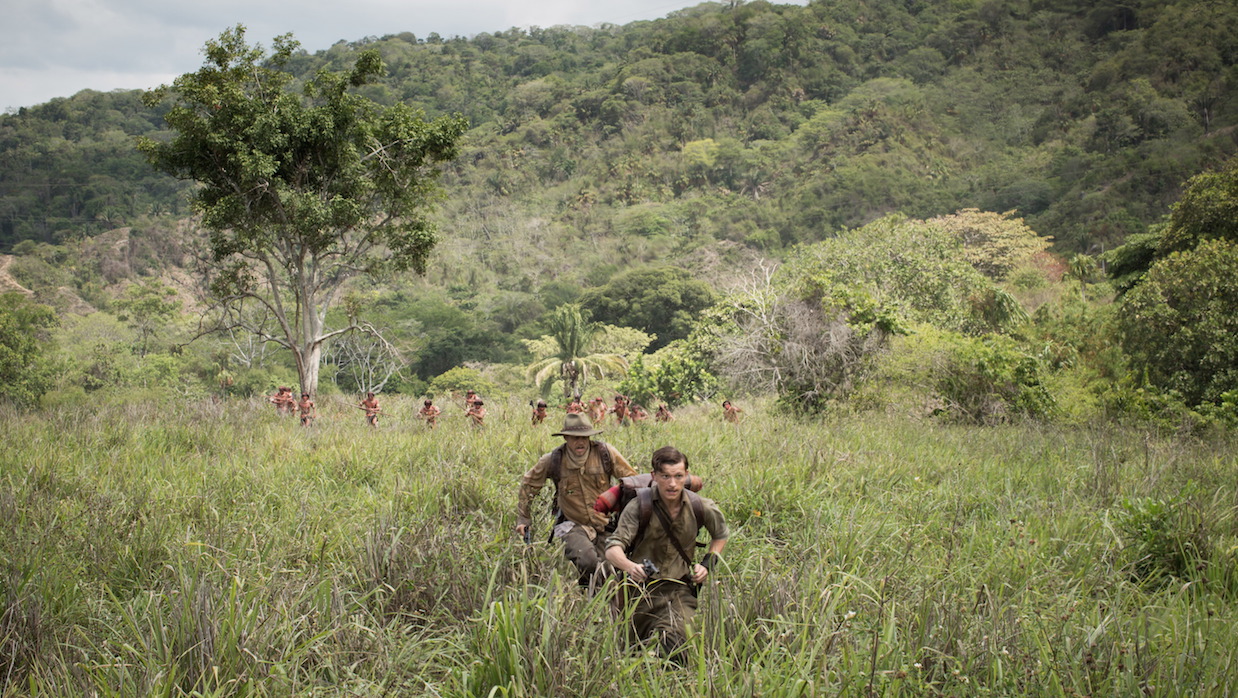 by Larry Gross
in Directors, Interviews, Issues, Screenwriters
on Apr 13, 2017

The Lost City of Z, James Gray’s latest writing-directing effort, adapted from David Gann’s 2009 award-winning nonfiction work of the same name, tells the story of an Edwardian-era British military officer, Percy Fawcett, sent on a map-making expedition to the jungles of Brazil. There, he becomes obsessed with finding proof of a “lost” civilization whose existence would challenge all Euro-centric models of history. Lost City has many rich elements woven together: It’s a traditional heroic adventure where men affirm their solidarity against the arbitrary violence of nature at its most unpredictable and murderous. It’s a meticulous allegory of British imperialism […]