When Life Becomes a Movie 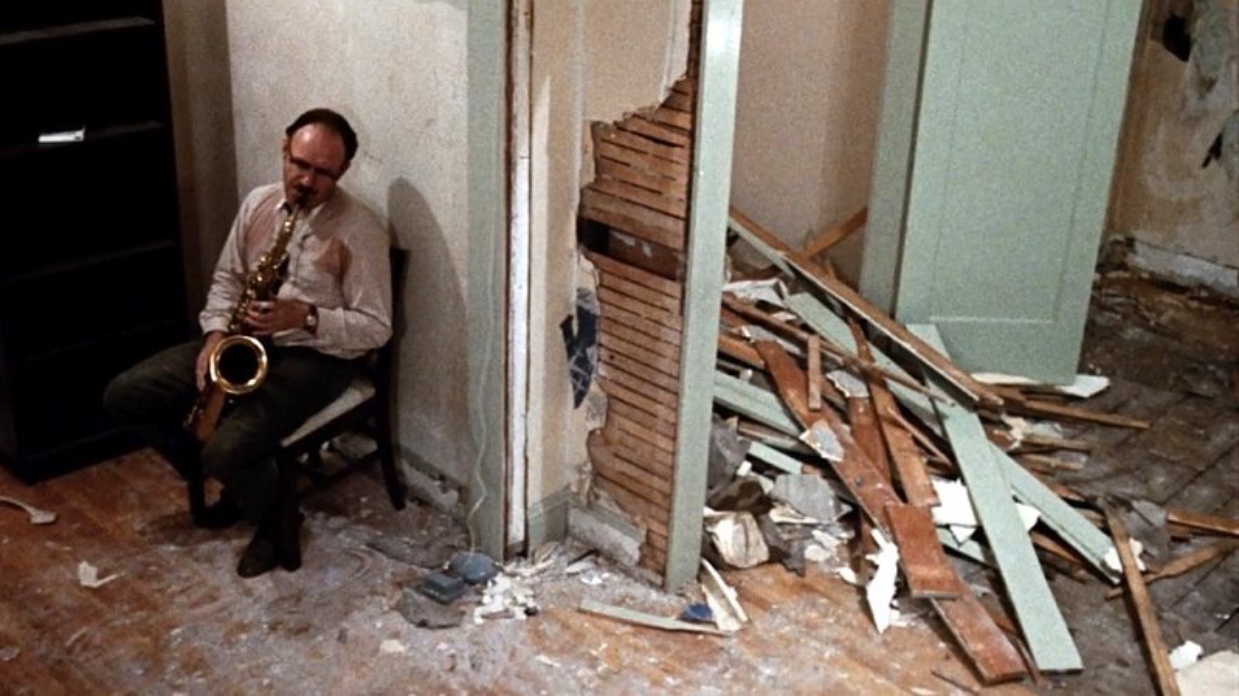 The man in the white fedora is photographing his fettuccine. Later, he’ll put a filter on it and post it to Instagram while he’s on the toilet. Girls from Tokyo line up against a mural of Malcom X, then turn around, asses out, Kardashian style. A young man on the corner is videoing himself and addresses his followers with a “Hi guys.” He points his phone at a chihuahua on the corner and says, “This is everything!” He reaches down, the chihuahua bares its teeth. That last part will be edited out.

Mark Zuckerberg is in his lab again, this time racing for virtual reality world domination. But maybe the more profound virtual reality is already happening. To turn off the lights, lock the doors, put a headset on and enter into virtual streets is one thing. But to actually be outside, on real streets, and be consumed by the constant need to make a movie out of real life — that’s another thing all together. With deeper ramifications.

When our life becomes a movie, we aren’t only the star and director, we’re also the editor. If there is someone we have a conflict with, we can edit them out. It’s as simple as deleting their name from our phone. Or if they walk into our shot, we can use effects to erase them from the image. We never have to investigate why we really have a conflict with that person. We never have to notice that maybe they reflect things about ourself that we reject. We can just bury things that make us uncomfortable or challenge us. Bury them underneath nerd glasses, bunny ears, koala noses.

The impact of many of us being in our own movie is maybe like the impact of LSD in the ’60s, but in reverse. Whereas psychedelics helped people unravel conditioning and see that the identities we grasp at are transient, being in our own IPhone movie reaffirms a sense of identity, constantly and relentlessly. It cements our delusion that we exist as a solo, permanent entity.

One can see the rampant confusion by looking at the news. Almost no one is accountable anymore. We rarely hear, “My bad” — unless it’s a P.R.-forced Brian Williams apology tour. The need to be perfect, the need to be infallible, is at an all-time high. You can feel the stress in the streets. The more that everything is public, the less room there is for mistakes. No hair out of place, no clothing stained, no blue funk, no off days, no aging, no privacy, no room to breathe. And if mistakes are made, if fuck-ups do happen, the story gets spun around quickly into victimhood. Everyone is the victim, no one is the perp. Bill Cosby is the victim of racism. Trump is the victim of… everyone and everything that even questions him. In sports, Phil Jackson was the victim of Carmelo Anthony’s contract and no-trade clause. Which were given to Carmelo by… Phil Jackson. Gwyneth Paltrow has women shoving expensive jade eggs up their vaginas. Her reply to criticism? “When they go low, we go high.”

Fox News and Breitbart seem to have a compulsive aversion to facts and an addiction to hate. It must be said, though, that the left has become almost unbearably insufferable, sanctimonious and hypocritical. The New York Times will preach equality right next to an article about how to restore a beautiful Rhinebeck cottage (it only costs 17 Ohioans’ life savings.) Michael Moore lets us know how to overcome the powers that be. On Broadway. The gap grows wider, filled with the toxicity of no self-reflection.

Great movies have always been the ones where the filmmakers were naked and flexible enough to slide into their shadows, explore the murk of the mind. When we watch Francis Ford Coppola’s The Conversation, we experience Coppola’s timidity, we recognize Gene Hackman’s demons. It’s the opposite of orchestration for the sake of glossing over. It’s the opposite of Instagram promotion, the opposite of “hey, look how great my life is going, look at my baby, look at my house, look at my vacation, look at my friends, look at my skin glow.” When we watch The Conversation, our body receives a kind of transmission. Instinctively, automatically, we remember how to be vulnerable. Through a movie about a character who doesn’t know how to be vulnerable. That’s what art can do.

There’s all this talk of freedom, as the Civil War rears its head once again and we realize that schism never did fade away at all. But maybe freedom doesn’t mean anything if all our eyes are dead. I don’t mean the kind of eyes that just stare out, judgingly. I mean the eyes that gaze calmly inward, till the inward and outward are recognized as the same landscape. It can be a difficult task. Personally, I struggle mightily with depression, with anger, with self-centeredness, with fear, with paranoia. I have ambition, agendas, games… I set traps while sleepwalking. At midnight, often I’m a regular Kim Jong-un. I don’t have the nuclear arms, but I do have sharpened weapons, like words, and they’ve done their share of damage. There are plenty of times when I really do believe that my iPhone movie is real. Except those rare times… When my grip loosens… When I’m exhausted and I feel your heartbeat in mine.