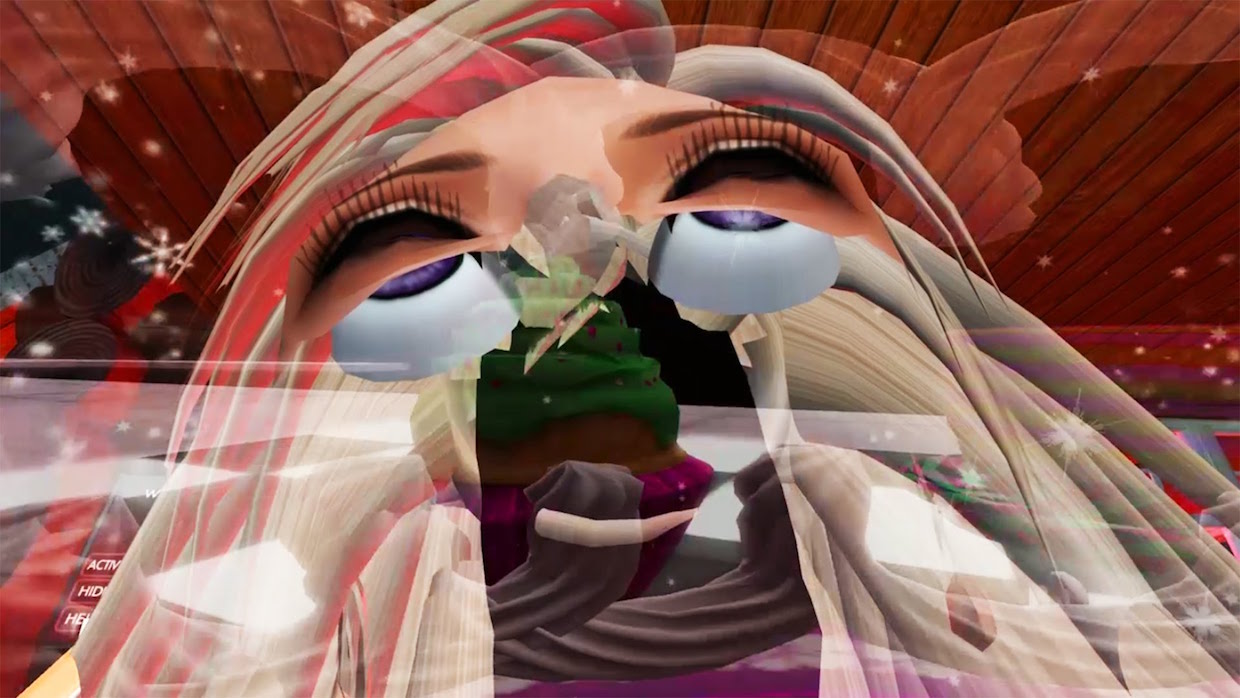 by Jane Schoenbrun
in Distribution, Filmmaking
on Sep 13, 2017

Since I started working in film ten years ago I’ve been fascinated by the creative possibilities of distribution.

Filmmakers tend to think of releasing their film primarily as homework: the creative work is over and now the boring part begins: booking theaters, organizing print traffic, getting your film onto the right platforms online, generating press, and perhaps toughest of all — convincing anyone out there to actually care about what you made.

It can be a boatload of labor, and a lot of it is administrative and connection-based. It’s no wonder that most filmmakers prefer to outsource distribution to companies with the resources and connections necessary to pull off a successful release. Add in the fact that even an exceptionally cheap film costs a ton of money to make, and that investors tend to like being paid back, and it’s easy to understand why the vast majority of filmmakers have no other choice but to release their films within traditional models rather than go it themselves and try to reinvent the wheel.

But distribution isn’t just busy work. No matter how traditional or non-traditional a release might be, I’ve always believed that it should carry the creative spark of why you made your film in the first place. You made something creative — something that you felt needed to be seen and shared — so naturally, the ways in which it’s seen and shared should carry that same initial creativity.

That’s what my producing partner Vanessa McDonnell and I tried to keep in mind when we released our previous project collective:unconscious, a surrealist omnibus in which five filmmakers adapted each other’s dreams for the screen. We released the full feature for free online (dreams are free so why shouldn’t our film be?). We garnered over 300k views, a good deal of press, and even a few paid streaming deals thanks to this weird plan.

Embarking on a distribution experiment like this one can be terrifying, especially after you’ve worked so hard on the film itself. But in the end it paid off for us with collective:unconscious. We did something unique and different, and we think people paid more attention to the film as a result.

Vanessa and I were inspired by this whole experience, and so we decided we had to keep experimenting with distribution. Over the past year we’ve embarked on an even weirder new project: an experimental variety TV series called The Eyeslicer. We made a 10-episode first season of the show, bringing together over 50 of our favorite crazy short films, commissioning and creating a slew of new material, and combining everything together into hourlong “themed” episodes. The show plays like a throwback to Liquid Television or 120 Minutes, but updated for the strange entertainment hellscape known as the “binge watch era.” We premiered the show at Tribeca earlier this year, and Indiewire recently called us “one of the craziest TV show’s ever made.”

That’s why starting in October we’ll be heading out on a tour that we’re dubbing, “The Eyeslicer Roadshow, Presented in Smell-O-Vision.” The plan is to host one-off live event screenings — closer in vibe to a concert than a traditional film screening. We want to be at each show — to meet audiences, to share work that we love, and put on a performance that feels communal, personal, and crazy.

Vanessa’s been doing Smell-O-Vision for years — making custom perfumes and powders that waft into the crowd while the movie plays. And we’ll be bringing this set up on the road. So during a scene set at a Mexican restaurant, you might smell enchiladas in the audience. And in Gillian Horvat’s short film Kiss, Kiss Fingerbang, you might smell… well… we’ll leave that one as a surprise.

We’ll have a live robot host at each show, and in a riff we’ve ripped off from Andy Kaufman, we’re planning to buy milk and cookies for each audience to enjoy together.

The point is: we don’t want these screenings to feel like the same experience you have going to the movies to watch Spiderman in 4DX. Because what we made isn’t Spiderman.

But at the same time we do believe that communal experiences are sacred and important, even when they’re not CGI spectacles. We want each screening of our show to feel like a sleepover with friends. We want to conjure up that sense of wonder and nostalgia and unreality we used to feel when it was 2:00 AM and we were kids and we’d happen across something bizarre and beautiful on cable that felt like it’s being broadcast into our basement straight from another dimension. That’s the experience we’re hoping to create.

How is a tour like this possibly sustainable? Good question. I’m not sure it will be, at least in the short term. We’ve managed to work out revenue shares with most of the theaters we’ve booked, and we’re planning to run a makeshift merch table at each screening.

When a band tours to promote a new album, they make most of their money off table. So we decided to make a limited edition box set of the show’s first season. All 10 hourlong episodes will be loaded onto a custom “sliced eye” hard drive (3D printed by some weird company we found online). The boxes will be hand-numbered and packaged with a zine, a poster, and stickers. 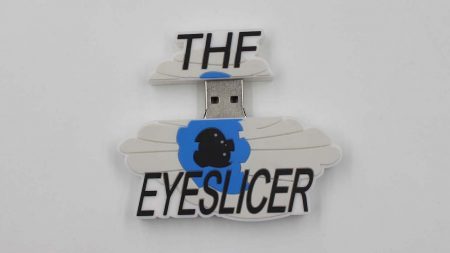 We’re interested to see if people go for this sort of non-traditional physical release: something unique and beautiful that can sit on their shelves and double as an art object, a la a vinyl record or Criterion BluRay.

But whether or not we make any money on our hard drives and smell-o-vision performances, we’re taking this idea out on a test drive. We’ve booked screenings in 10 cities across the country — some at film festivals, some in partnership with local film organizations, some at independent non-profit microcinemas.

We’ll be renting a car and driving from venue to venue sleeping on couches and in guest rooms along the way. Hopefully none of our smell-o-vision smells break in the trunk or else we’ll have a pretty stinky rental car to return to Hertz. And hopefully we don’t lose too much money so we can keep experimenting with this model and book a West Coast tour next year.

Here are our tour dates. Come out if you’re in town!!