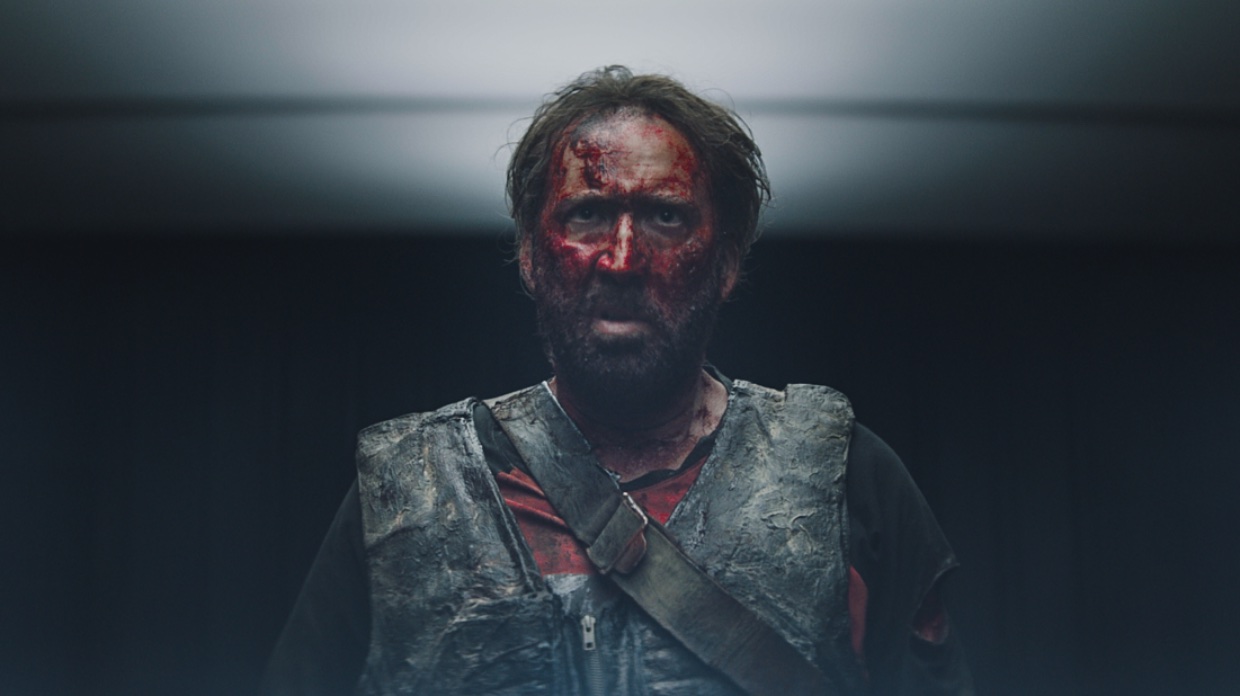 by Filmmaker Staff
in Sundance, Sundance Responses
on Jan 25, 2018

Thematically speaking, fittingly chaos and control are themes of my first film, Beyond The Black Rainbow, and Mandy.

Creatively speaking; there’s an old saying that restrictions are needed to be truly creative. That’s always sounded like a form of Stockholm syndrome to me. I believe that given complete freedom, time and resources many artists would take their respective mediums in undreamed of directions and to incredible new heights.

Pragmatically speaking; the biggest restriction that most independent films face is time and not having enough of it. The biggest real-world implication of this is sometimes having to cut shots from your shot list. The ability to do this effectively is imperative to maintaining your vision of the film and sometimes it can indeed even improve it.

All systems have a way of balancing themselves out eventually. One way or another.