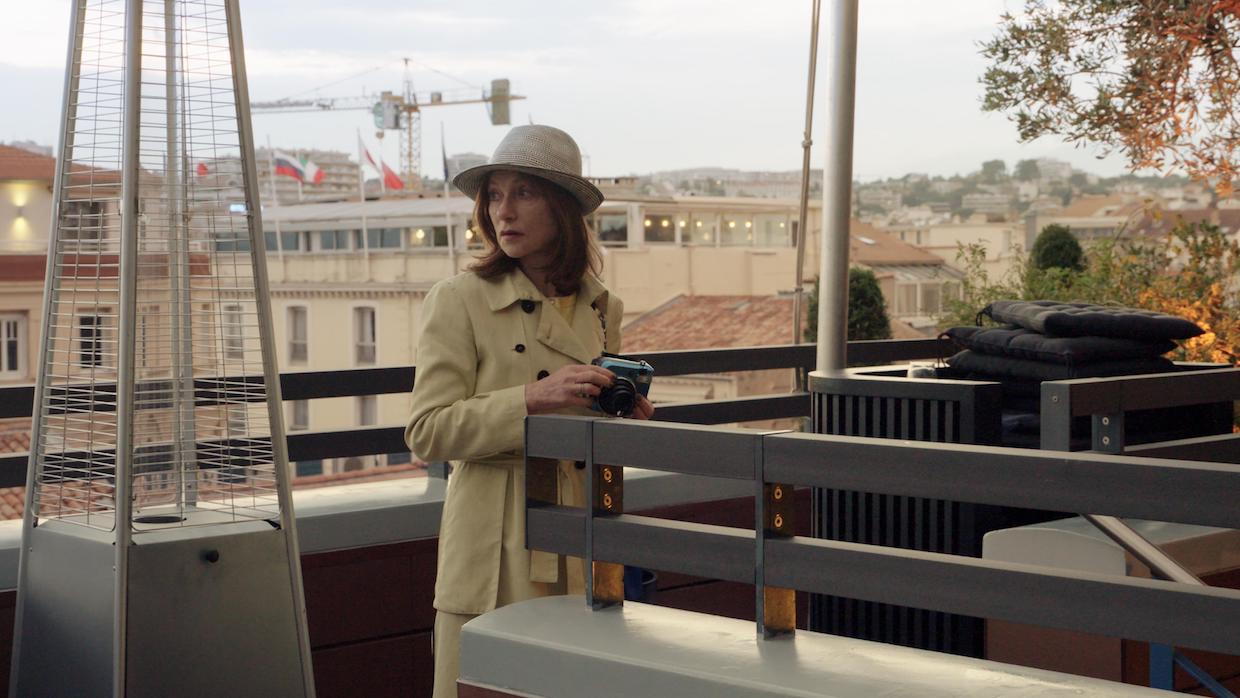 “We’re looking for films that people want to see, rather than films people ‘should’ see,’” said Miami Film Festival director Jaie Laplante during our conversation at the 35th edition of the event put together by Miami Dade College (March 9-18). Indeed, the program is not short on sophisticated crowd-pleasers handpicked from recent international competitions or selected based on their wide appeal with the city’s demographics: documentaries about different facets of Cuban culture or comedies centered on passionate soccer fans.

As a native Spanish speaker, Miami always feel like an enclave of Latin America to me; Spanish is a necessity and all other languages, English included, fade into the background. Miami’s program reflects such cultural dominance, but while it embraces it as an asset, each year there are diligent efforts to diversify the works screened. This is, after all, a globally inclusive showcase and not an exclusively Latino one. “Although we are a fully international film festival representing all regions of the globe, Spanish-language cinema is more prominent in our selection than English-language. The mother tongue of almost 70% of Miamians is Spanish, so it fits our audience at the core,” explained Laplante.

Titles like Mexican auteur Michel Franco’s April’s Daughter, striking Ecuadorian drama Ashes by Juan Sebastián Jácome or inventive Dominican work Cocote were among the many entries from the region, but serve as examples of the art house selections that balance the more obvious choices aimed at general audiences. With a large number of filmmakers in attendance, Miami quickly becomes a convening point for Latin American creators and those looking to buy their productions to connect on US soil, and that’s an enticing quality few other festivals can claim.

At a party in Little Havana’s famous Domino Park following the screening of culinary doc Cuban Food Stories, I ran into Colombian director Ciro Guerra — part of the Knight Competition Jury, which awards a $30K prize to its winner. Guerra confessed that being in Miami watching other people’s movies was a great respite from the post-production process of his latest feature, Birds of Passage, which he co-directed with his wife Cristina Gallego. The highly anticipated follow-up to his Oscar-nominated Embrace of the Serpent is expected to be ready in time for Cannes. Guerra and his fellow jurors eventually selected Santiago Mitre’s A Sort of Family (Una especie de familia) as their favorite.

On Friday, March 16, HBO hosted a brunch for directors, distributors, and other guests to interact in a casual setting in South Beach. The company is deeply involved with the festival and sponsors the Ibero-American Film competition. Several films in the lineup had already been picked up for their HBO Latino channel ahead of the festival. Puerto Rican director Angel Manuel Soto, whose VR short Dinner Party is currently in the festival circuit, was in attendance, as was actress Isabelle Huppert, celebrating her 65th birthday. Later that day, Huppert was honored with the Precious Gem –Icon Award before a screening of Bavo Defurne’s Souvenir, in which she plays a singer encouraged to return to her glory days by a young lover. During the gala’s Q&A with programmer Carl Spence, the French icon reminisced about working with some of cinema’s most important visionaries. Spence went down the long list of directors that shaped her career, getting back touching anecdotes from her ventures with Haneke, Cimino, Chabrol, Fontaine, Ozon and Denis. Miami fans were more than enthusiastic at having the recent Golden Globe-winner there to answer specific questions about her shockingly prolific filmography. Hong Sang-soo’s Claire’s Camera, where she plays the title character, screened on Sunday.

Conscious of timely issues, programmers also included two fiction features tackling the immigrant experience from a Latino point of view. The locally crafted Make Love Great Again (part of the Made in MIA Competition) by Mexican-born director Aaron Agrasanchez revolves around a white American man and his Mexican girlfriend as they try to prove their marriage is not a scam. In spite of uneven performances and limited budget, the message is sincere. The other film, On the Seventh Day — recently picked up by The Cinema Guild — is Jim Mckay’s first foray back into cinema after many years working in television. This is yet another soccer-themed piece among the many at the fest, flying on a deft central performance and  humanistic narrative approach. Undocumented worker José (Fernando Cardona) finds refuge from daily pressures in playing fútbol with his friends as he is torn between responsibility and the pastime that brings joy to his life.

A sampler of some of the most critically praised international submissions from the Oscar-race for Best Foreign Language Films were also presented in Miami, many times for the first time in the area. Palestine’s Wajib, Iceland’s Under the Tree, Uruguay’s Another Story of the World, Brazil’s Bingo: The King of the Mornings, and Belgium’s Racer and the Jailbird were among the selections. Among the documentaries competition, a delightful standout was Gustavo Salmerón’s Lots of Kids, a Monkey, and a Castle, about the director’s own mother, Julita, who was in possession of exactly those three things throughout her life. Not only is this a loving portrait, but a hilarious examination of her many compulsions and obsessions.

In between glasses of wine and a slice of delicious birthday cake at a dinner in honor of  Huppert, Laplante and I talked about his role as an exhibitor and how it cements the festival’s year-round presence in the city. He and his team operate an art-house cinema, Tower Theater Miami, where they often bring back many of the festival selections for commercial runs. “When we do that, we’re conscious of marketing those films with their Festival pedigree to make the connection to the Festival brand for audiences who may have just discovered the film for the first time.” In the fall, the Miami Film Festival GEMS gives the theater’s patrons a chance to see awards season favorites before they become widely available in the area.

Aside from the contagious energy of the dance floor at the festival’s parties, where tracks by Latin superstars Pitbull and Shakira reigned supreme, two of the most memorable experiences came via works that have zero connection to the Spanish-speaking world: Ana Urushadze’s Scary Mother from Georgia and Hlynur Pálmason’s Danish feature Winter Brothers. Veering into more abstract territory, both European stories challenge expectations and confront attendees with genre-defying narratives from new voices. If the vast offer of Latin American films represents the standard sunny day in Miami, then films like these are an odd rainy day. They don’t take away the delightful climate for which the city is known, but simply show a different side not often seen.