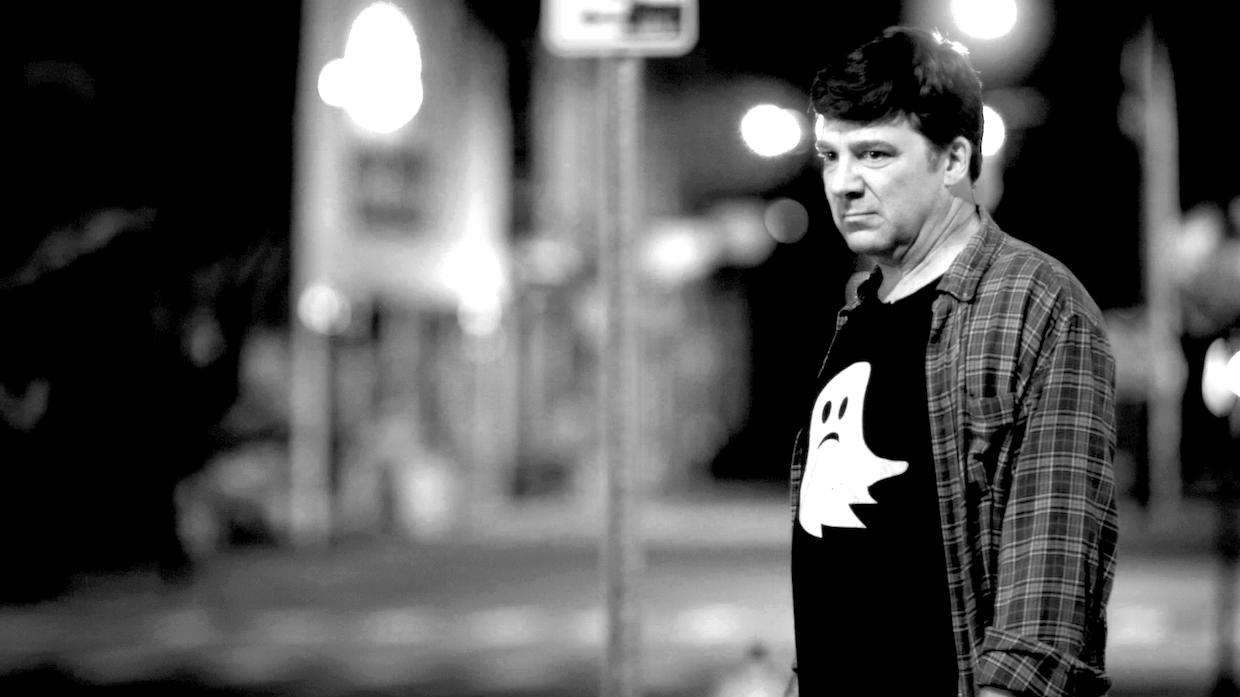 Robert Longstreet in The Missing Girl

You’ve heard it before: “It’s better to fail than never to have tried.” While this may be true, if you’re a director there’s no reason why you should trip over your own feet like I did. After making a few features, I learned you could get pretty far by just believing your own narrative. However, the “fake it till you make it” approach has its limits. While I was making feature after feature, deep inside I was actually harboring a growing insecurity, an insecurity for which, ironically, I compensated with more drive. Thinking I could do no wrong, my ego […]