“If the Content is Sh*t, It Will Still be Sh*t in VR and AR”: Virtual Reality and Hard Truth at the 2018 FilmGate Interactive Media Festival 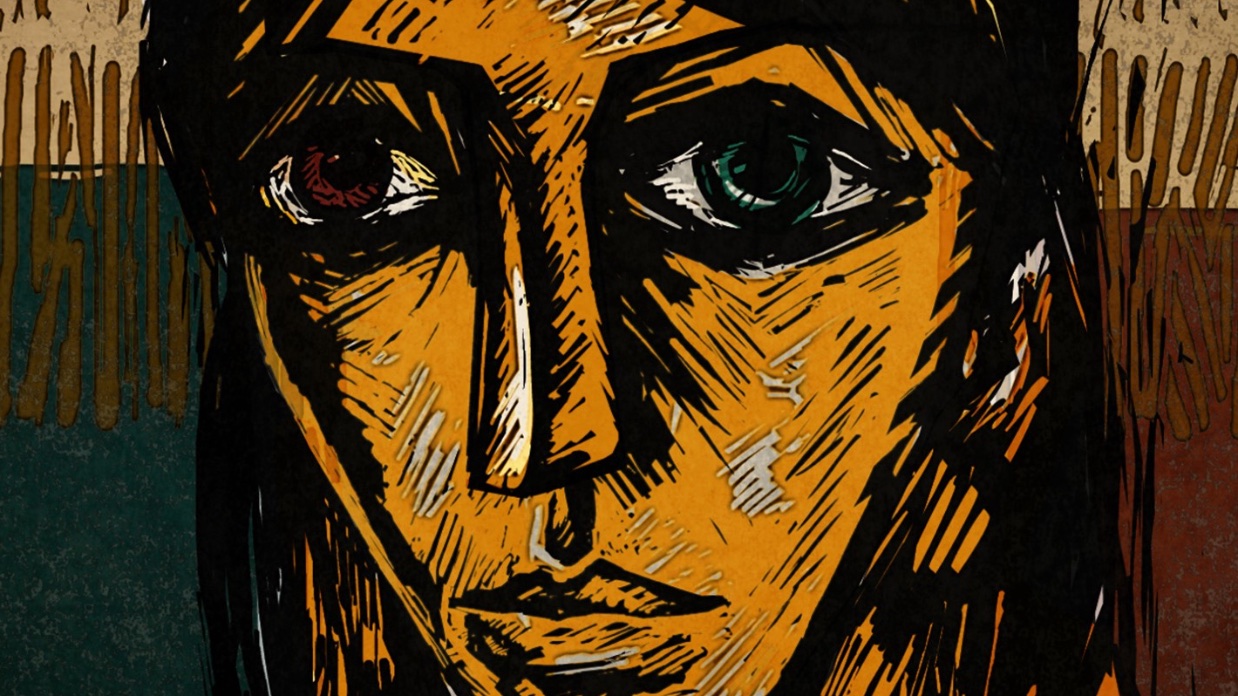 by Lauren Wissot
in Festivals & Events, Transmedia
on Dec 9, 2018

The Virtual Reality Portal at the FilmGate Interactive Media Festival, which this year overlapped with Art Basel in downtown Miami, featured a wealth of new discoveries alongside some stellar high-profile projects. Among the three-dozen or so interactive works on display were a pair that made for great companion pieces. The first was Lynette Wallworth’s “psychedelic documentary” Awavena, an inner trip that I’d just missed experiencing at IDFA DocLab (and which made me wish that every VR experience came with a hammock). The second, Eliza McNitt’s Sundance-premiering outer trip Spheres, also had perhaps the widest target audience of any of the pieces represented. As I waited in line, watching a little boy who looked to be having a ball participating in this Darren Aronofsky-produced “songs of the cosmos,” I noticed an elderly woman in a wheelchair chatting amiably with the project’s creator. (I later learned this was McNitt’s 90-year-old grandmother, who’d shown up to don a headset for the very first time and experience her granddaughter’s Florida debut.)

Several rooms at the Portal were dedicated to local creations. There were participant-stimulated installations like The Ghost, The Sphinx, and The Thief from Kim Grinfeder, Juan Carlos Zaldívar and Zeven Rodriguez – an interactive dance film, in which the viewer beats on a tribal drum and the accompanying video (“inspired by the natural interdependence of the Ghost Orchid, the Sphinx Moth, and an environmental activist”) responds accordingly; and Glades, another Everglades-centric work from Nick Hardeman, whose whimsical Snakebird I wrote about during last year’s fest. In the sensor-based Glades the participant, facing a white screen, moves about to “form toxic blue algae on a simulated water surface.” Once again an Anhinga (snakebird) also appears. And then there’s the invasive python that slowly wraps around your silhouette. You become part of Hardeman’s art simply by approaching it. With Glades the dangers of human impact on a fragile ecosystem are creatively rendered clear.

International surprises included Theodore Ushev’s Blind Vaysha, an NFB (and ARTE France) project that features medieval-drawing-inspired animation, and even incorporates the skewed vision of its story’s doomed protagonist — a girl born with a left eye that can only see the past and a right eye only able to see the future. Innerspace VR’s Gauguin similarly employs evocative animation — and can best be described as akin to taking a Tahitian boat trip through one of the master’s own vivid colorful paintings.

And then there were the industry panels — all taking place just a few blocks away at the boutique Silverspot Cinema (where the leather recliner seating rivaled the Awavena hammock for comfort). The first I attended, titled “Disruptive Tech and the Art of Brand Storytelling,” also unexpectedly proved the most disruptive to my peace of mind. Featuring a diverse slate (two white guys and two women, one of whom was African-American) of knowledgeable insiders, and moderated by Nelly Gocheva of The New York Times’ T Brand Studio, the fivesome engaged in an eye-opening, refreshingly candid conversation about “the search for emotion and authenticity in branded interactive content.”

Denise Burrell-Stinson of The Washington Post’s WP BrandStudio got things off to an honest start by noting that the legendary paper’s recent acquisition by Amazon founder Jeff Bezos pushed the tech angle much further at the organization — that the storytellers are in “lockstep” with the tech folks. AR, infographics, 360 imagery, and stories told through drones are all on the table now. That said, she also stressed that technology must always be tied to a narrative. Which prompted her former co-worker Gocheva (Burrell-Stinson had jumped ship at the Times for the Post) to wholeheartedly agree. Indeed, that tech should never get in the way of story seemed to be the panel’s tenet.

Armando Turco of Vox Creative then discussed how his company has built its own publishing platforms, and that the technology angle is being pushed much more with their tech-specific brands. He stressed that the biggest challenge is cost — as the massive adoption of most technologies “just isn’t there yet.” Heather Pieske, Group Creative Director and Head of Design at Virtue (VICE’s creative agency) cautioned against a rush to AR and VR “without understanding why.” She added that the delivery of information should be part of the story itself. To start with the tech first is sometimes doable, she allowed, but “if the content is shit it will still be shit in VR and AR.” Chris Adamo, of Miami’s WhereBy.Us and The New Tropic, emphasized that art measured against business objectives was always at the forefront of his mind.

Turco got a bit tech-y when it came to delving into the precise targeting that clients now demand. He discussed “creative intelligence” (a tool that self-optimizes according to how people are interacting with content) and “conversational intelligence” (in which key words lead to data that’s useful for targeted ads). This in turn led Burrell-Stinson to bring up the RED (research, experimentation and development) “journey” of users. “Do they like long-form narrative?” for example. Then WP BrandStudio will use that knowledge to create an ad specifically for them. Through the company’s “audience insights” team she’s able to relay precise numbers to her clients. (And if you haven’t figured it out by now, it’s no longer possible to read an article without the article reading you.)

Adamo noted that asking folks to join Facebook groups is a great way to find out exactly what people like — and then develop content for them. This prompted Turco to suggest another useful way to learn what the audience wants — by “just fucking asking.” He spoke of putting a video up on his site, then urging viewers to take a survey about it. In general, video is a winning format for Vox because of the ubiquity of smartphones. Technologies like AR and VR — which can’t be scaled for his clients’s needs yet — are formats he tends to avoid. That said, Turco admitted he did recently create an immersive experience for MGM Grand, which had already proclaimed itself the “future of entertainment.”

After Gocheva agreed that events are the “hot new thing” Burrell-Stinson disclosed that she had once used AR for an oil and gas client. In that case the written piece was created first — the AR experience only delivered as a follow-up. (In other words, the article pushed the reader to go experience the tech.) Both Burrell-Stinson and Gocheva stressed the “Why us?” (and not Condé Nast, for example) factor when taking on clients. This prompted Gocheva to reminisce about a Bosch campaign to which she added a “Times-ian thing.”

Pieske noted that brands seek out VICE for their “punk rock roots,” and because they want the “shit scared out of them a bit.” Adamo, on the other hand, said that he connects clients to mission-driven stories. For example, in one successful campaign he found local neighborhood tales for Lyft. “How do we measure success?” Gocheva then queried the panel, especially when “award-winning content doesn’t necessarily equal performance.” To which Burrell-Stinson replied that business comes first. She has to make the numbers. KPIs are important. (By now my head was spinning with tech talk, so naturally I used Google to find out that she was referring to “key performance indicators.”) Turco theorized that a connection to the public is key: “Did we provide a service to the audience?” Adamo quickly concurred, adding that, “If they are happy then the brand is happy.” Pieske nodded, saying that she doesn’t want to “bake pies that people spit out.”

Gocheva then closed with a subject that seemed a core belief of all the panel participants: it’s important not to trick people. Branding, in other words, should always be transparent. Which got me thinking that what is so disturbing about that notion is that we’re not disturbed. Media these days is forever about making the audience happy, full of desire. Online journalism has become about pleasing above pushing critical thinking. Call me old-fashioned, but attending “Disruptive Tech” proved to be one heck of an insightful, downright scary peek behind the curtain. And into the future.