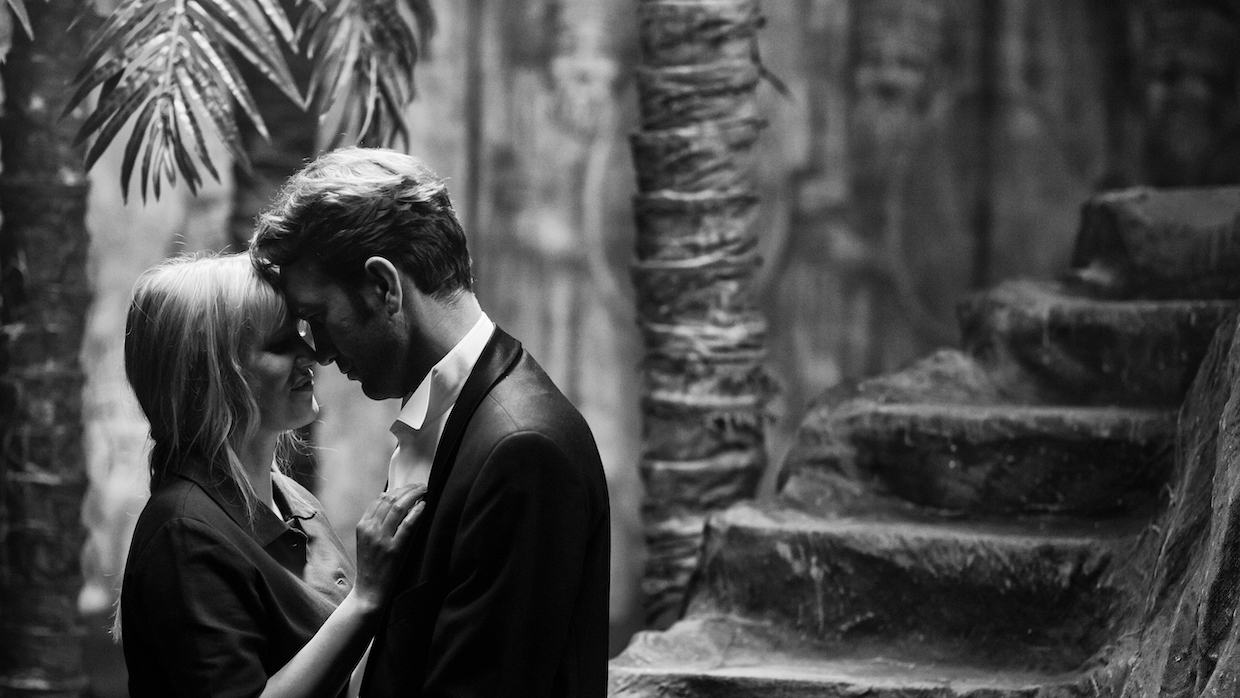 The success of 2015’s Ida — an art house hit in America and an Academy Award winner for Best Foreign Language Film — took writer and director Paweł Pawlikowski to the next level. In his new film, Cold War, a romantic epic spanning some 15 years, Pawlikowski uses music, politics and a love story to illuminate a turbulent period of Polish history. Pawlikowski dedicated Cold War to his parents, Zula and Wiktor, who died in 1989. The protagonists — a singer (played by Joanna Kulig) and a composer/arranger (Tomasz Kot) who fall in and out of love, over and over again, […]