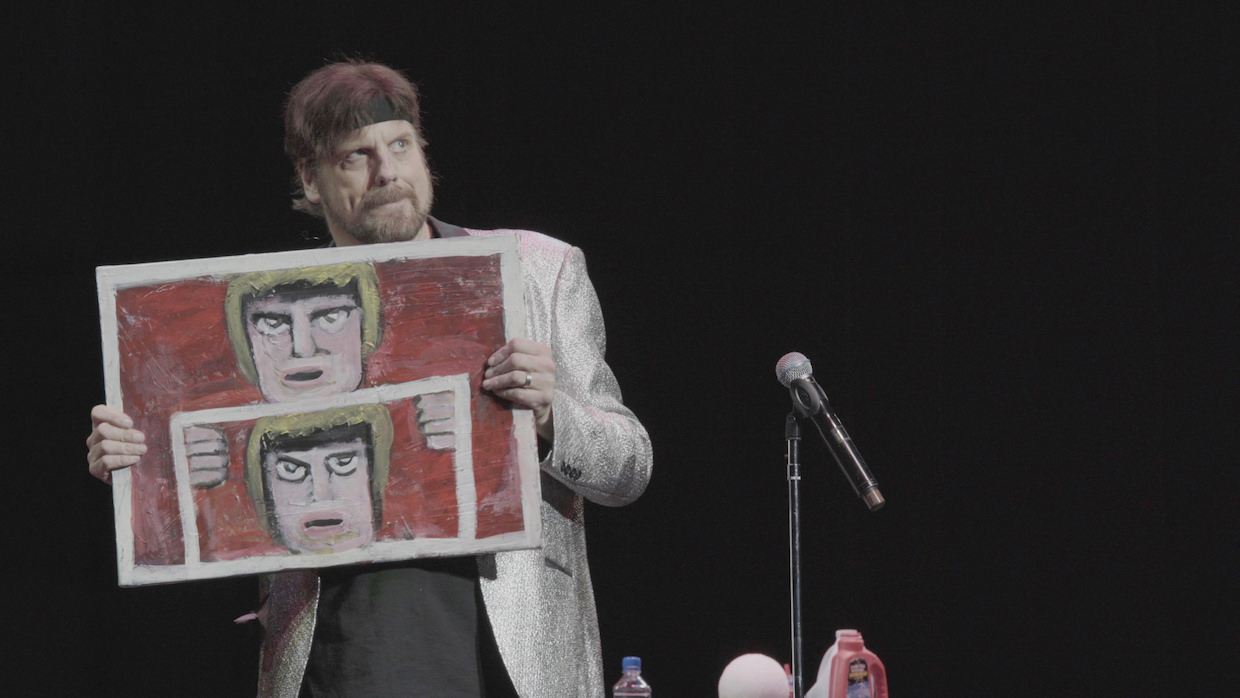 When asked what I’m privately most proud of about my film that required skill, planning, or just plain luck, I’d like to talk about PLAIN LUCK. Even when it was significantly bad luck, it was luck that made my film. It’s deep in the film’s DNA and the main reason I believe the documentary tells a meaningful story. But a quick note: it’s pretty difficult to talk much about the film without giving away key story points, so forgive me if I speak too vaguely.

Case in point: If I didn’t plan on filming the penultimate scene of the movie on a longer lens in order for the subjects to feel at ease, then I wouldn’t have given the camera operators comteks to track the conversation from afar, and therefore Kirk Johnson (EP/camera op) wouldn’t have heard our subject saying crucial things off camera after we cut, and then we wouldn’t have been able to film the impromptu moments that followed—which is the reason our film ends in an emotionally impactful way. I know we can all play this game and question what if X didn’t happen, or what if we didn’t meet X person at X time, but I feel this project is just littered with instances, big and small, like this that really paid off. However, this is all pretty new to me.

I traditionally work in fiction television and this is my first nonfiction feature project. In the past I’ve worked very hard to plan, shotlist, overhead, make breakdowns, etc. I’m most comfortable with a solid plan. Shifting into a nonfiction project with no script, no steadfast plan and no way of knowing where things will go has been a transformative experience for me. It’s taught me a lot, mainly about embracing obstacles instead of fearing them, and understanding there are way bigger elements at play then us and our measly plans. I’m happy that I was able to roll with the punches and find ways to share control with fate and my great collaborators.

There’s no question that there was another force guiding this project, allowing us to luck out time after time. So to the question of “What hidden part of your film are you most privately proud of and why?”—I’m proud of accepting the ways in which we lucked out, and I’m happy we figured out ways to best utilize the unfortunate and bizarre cards we were dealt.