“We Freed Ourselves from Conventional Documentary Ethics”: Directors Alex Rivera and Cristina Ibarra | The Infiltrators 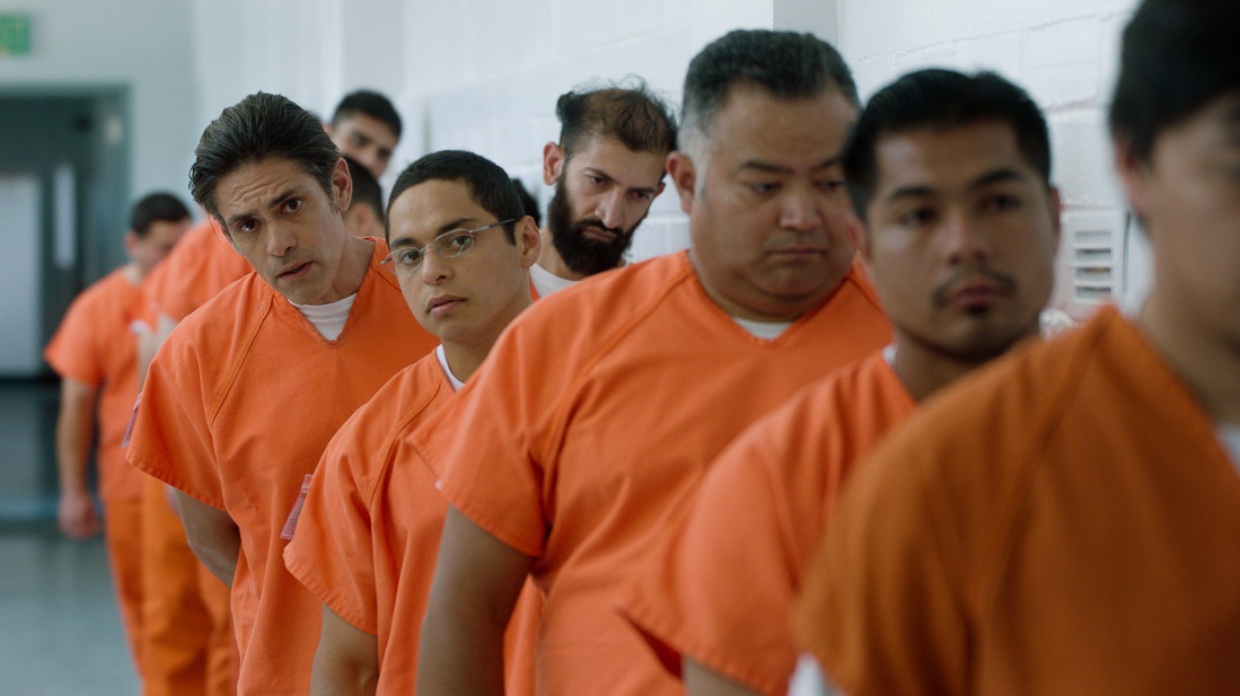 by Filmmaker Staff
in Sundance, Sundance Responses
on Jan 30, 2019

When we freed ourselves from conventional documentary ethics, we entered into a realm of possibility. One of those possibilities was a kind of collaboration with the protagonists of the story. Traditional documentary is guided by a subject/object relationship. With this film, because we crossed the border into a netherworld in which we were simply interested in telling the story by whatever means necessary, we were able to work with the protagonists of this story as co-conspirators. We moved out of an “extractive” mode of filmmaking, where the filmmaker captures the images and then takes them away and never looks back.  Specifically, once we started to work partly in a mode of reproduction of this true story, we were able to share the script, storyboards, and rough cuts with the real people who lived the story, and to talk about where the story was going, and ask whether it was telling the truth they knew, or not. It was risky—but now, looking back, we can see this was absolutely the right process. — Alex Rivera

One of the riskiest moments in working on the film was showing the rough cut to the Infiltrators themselves. It was a moment when everything could have gone badly. The way they embraced it and worked with us was really powerful and liberating. They were so invested in this story, and the way we were telling it, that it gave us permission to push the form even further. We had memory workshops together to immerse ourselves in the scenes. We had such a productive experience to the point where Claudio, who collaborated with the infiltrators on the inside, actually came to set as an advisor. He participates in the filming of the fiction scenes based on his life. He did everything from helping with building props, dialect coaching. All of this creative work stemmed from that one crucial screening of an unfinished cut. That decision could have jeopardized our whole film, but instead it made our creative vision stronger. — Cristina Ibarra