Back To One, Episode 48: Chiwetel Ejiofor 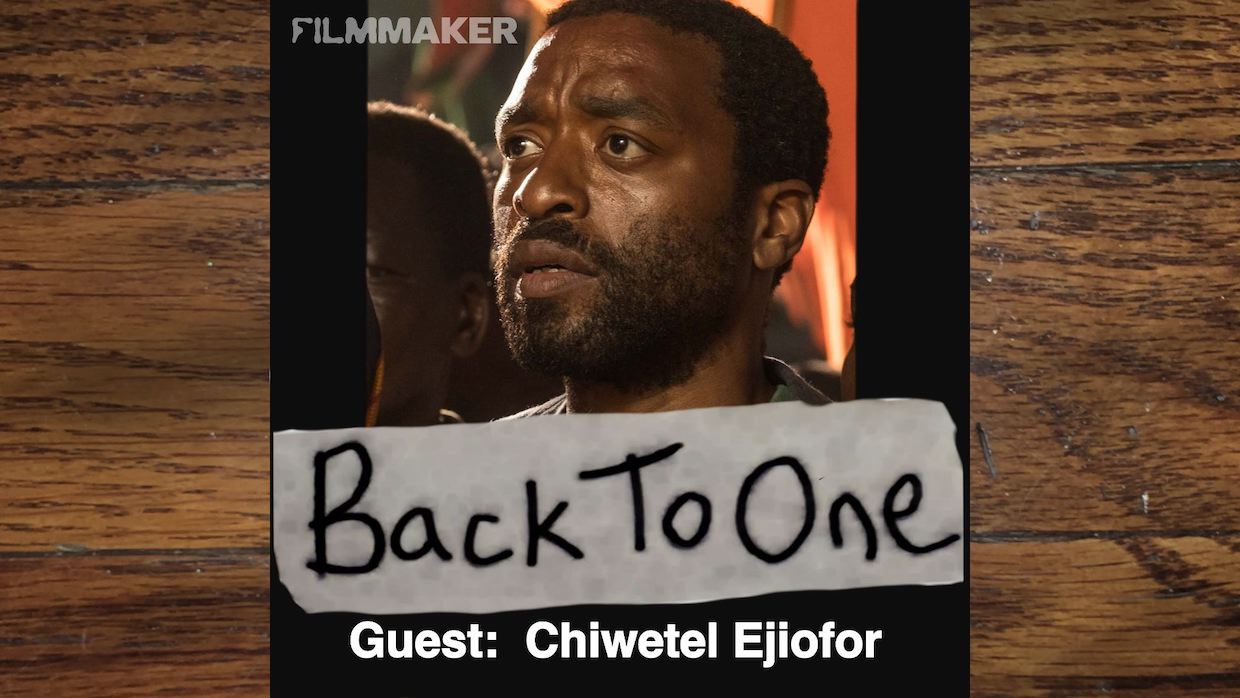 by Peter Rinaldi
in Actors, Columns, Interviews
on Mar 5, 2019

Chiwetel Ejiofor, Netflix, The Boy Who Harnessed the Wind

His portrayal of Lola, the drag queen in Kinky Boots, put Chiwetel Ejiofor on the map, then his astonishing performance in 12 Years A Slave made him a household name. Roles in The Martian, Doctor Strange, and the under-appreciated Z for Zachariah followed. Now he has written, directed and stars in The Boy Who Harnessed The Wind, which is in select theaters and on Netflix. He talks about the art of wearing many hats, directing the extremely gifted young Maxwell Simba in his first film role, and the effort he took to not shortchange his own character.