Back to One, Episode 53: Michael K. Williams 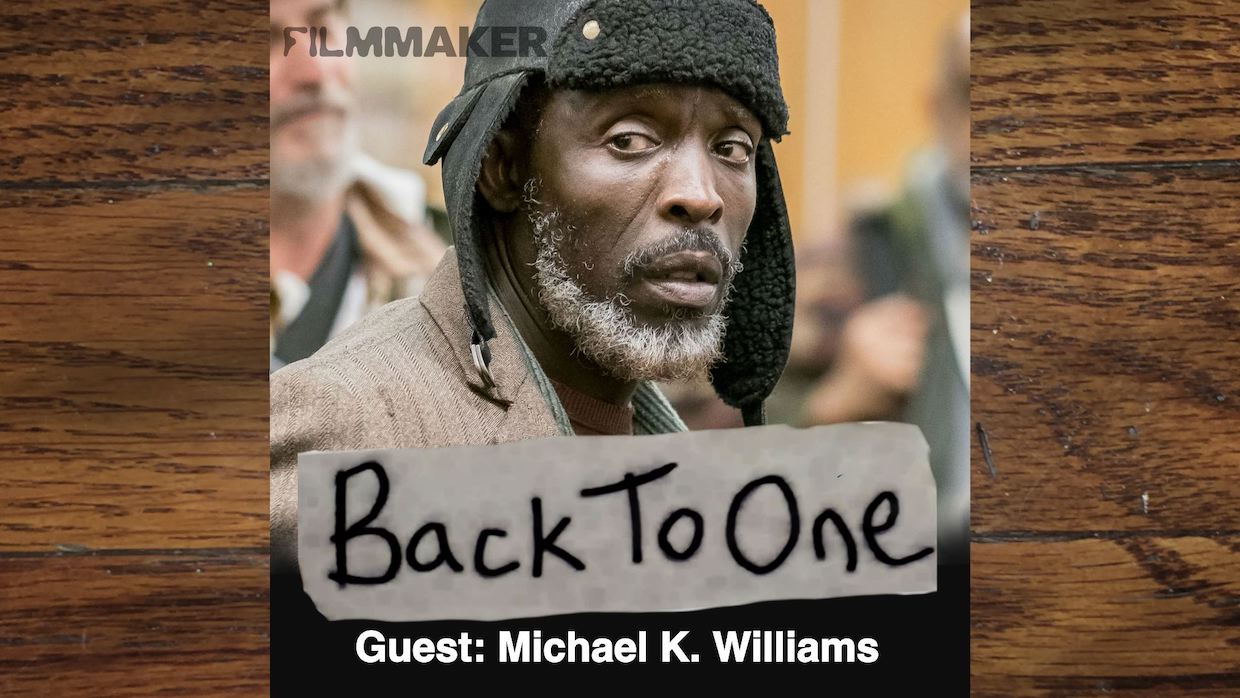 by Peter Rinaldi
in Actors, Columns, Interviews
on Apr 9, 2019

Back to One, Michael K. Williams, The Wire

The actor Michael K. Williams died yesterday at the age of 54. We are revisiting here his 2019 interview with Peter Rinaldi, in which he spoke about many things, including his first time auditioning for The Wire and the role of Omar. R.I.P. Michael K. Williams. — Editor

He brought to life one of the most iconic TV characters this century, Omar Little on the acclaimed series The Wire. Then Michael K. Williams went on to work with some of the great directors of our day (Steve McQueen, Paul Thomas Anderson, Ava DuVernay, Todd Solondz) and turned in powerful work in series like Boardwalk Empire (where he played Chalky White) and The Night of, to name a few. He’s earning rave reviews for his latest performance in Emilio Estevez’s The Public. In this episode, he talks about one particular “all-in” moment during the filming of that movie, also the role music plays in his preparation, and the place he was at in his life when he landed the Omar audition and the mindset he had upon entering that room.