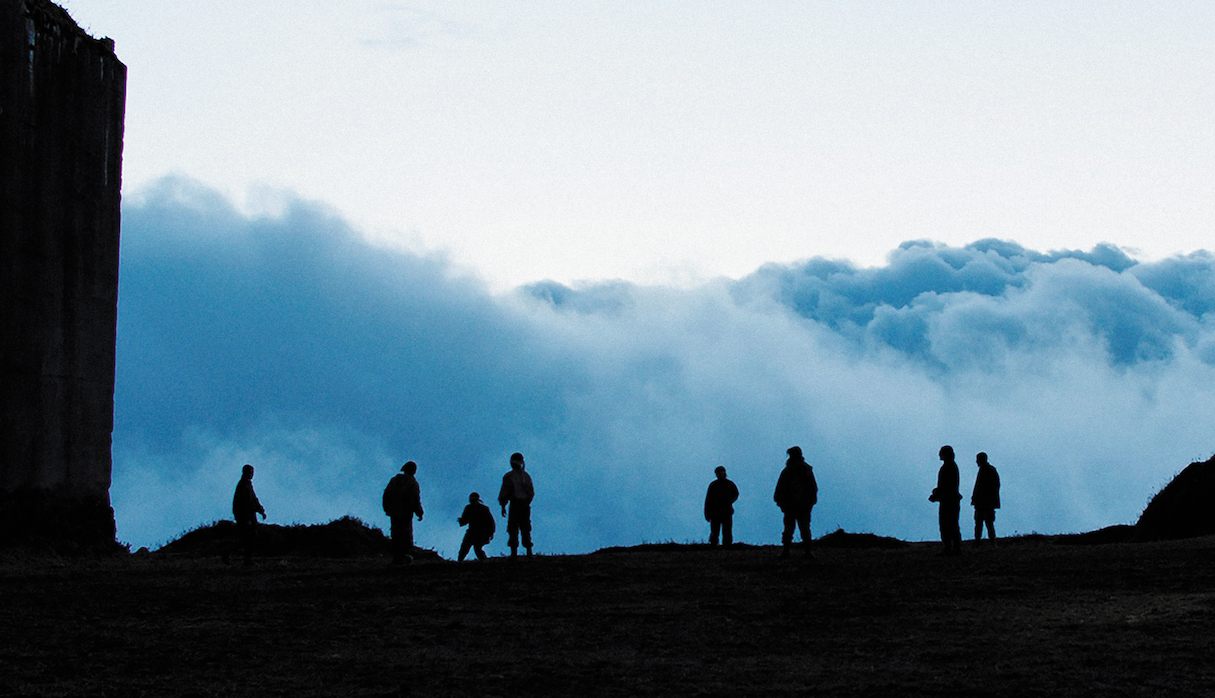 by Gabriel Mascaro
in Directors, Features, Interviews, Issues
on Sep 4, 2019

Alejandro Landes’s Monos parachutes viewers atop a hillside in an undefined part of South America, where a group of child soldiers live a cult-like existence—playing, observing various ritualistic rites of passage and waiting for radio orders that will send them fighting into the guerrilla war occurring in the land below. Their identities are already reduced to one-name labels (Rambo, Smurf, Bigfoot et al.), and their training is chaotic—and that’s before they are given orders relating to the hostage they are overseeing, Sara Watson, an American engineer played by Julianne Nicholson. Descending from the mountaintop and along the river, their tenuous […]