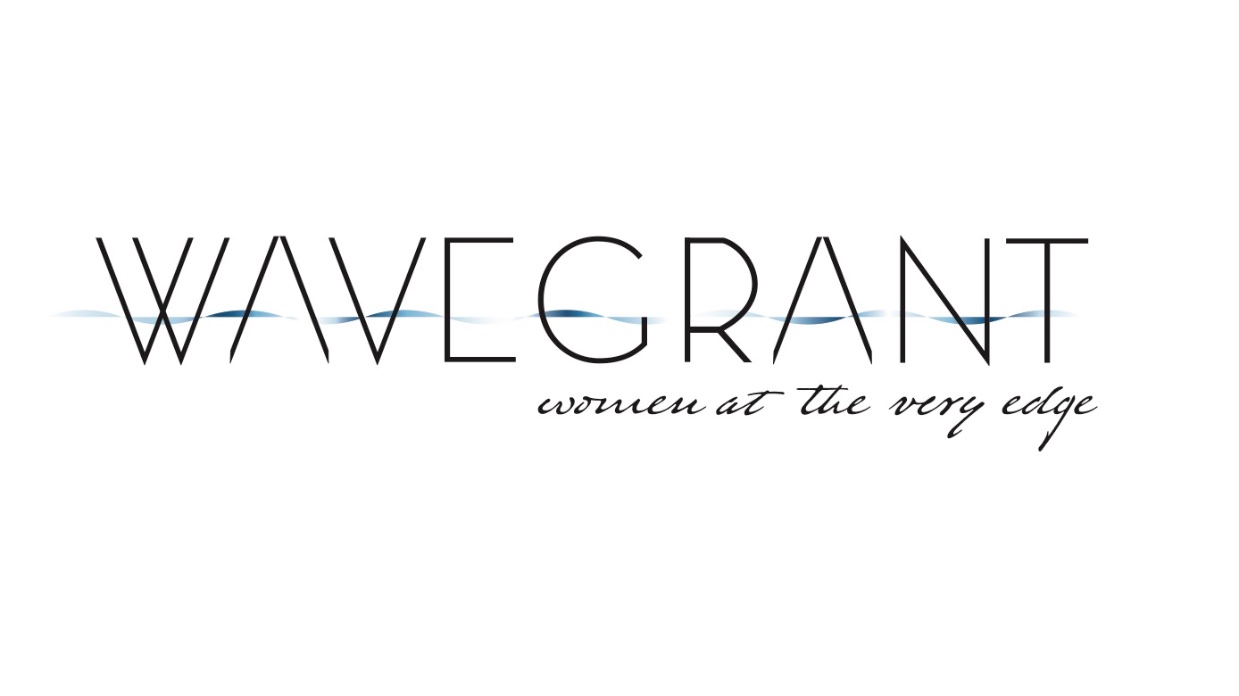 by Scott Macaulay
in Filmmaking, Financing
on Sep 20, 2019

Wavelength Productions, the 90% female-helmed production company whose credits include the 2019 Sundance titles Knock the House Down, Where’s My Roy Cohn and Selah and the Spades, announced today the WAVE grant “dedicated to supporting women of color in telling their own ‘great f**king story.'” The grant, which is accompanied by 40 hours of professional mentorship by the Wavelength team, will award $5,000 to a first-time female filmmaker of color to support her very first documentary or narrative film, which should run between six and 20 minutes.

“At Wavelength Productions, we know that women have the power to not just break down barriers in this industry but to change the industry fundamentally, which is why we have always chosen to champion female filmmakers and their unique vision,” said Jenifer Westphal, President and Founder of Wavelength Productions. “We are looking forward to working closely with the selected filmmaker to see that their passion and their project comes to fruition.”

Applicants must be women of color who are at least 18 years of age and own the copyright of their production, with budgetary and editorial control. It is also required that all applicants are United States residents and can provide proof of residency. Student films, feature films, series and engagement or outreach campaigns will not be accepted.

Founded in 2015, Wavelength in its short history has worked with 17 female directors and three female writers on projects, many of which have premiered at Sundance. Of their four in-house projects, two are with female directors. The company focuses on films that inspire hope while, according to its bio, “shining a bright light on the underdogs and their genuine stories that celebrate the human condition.”