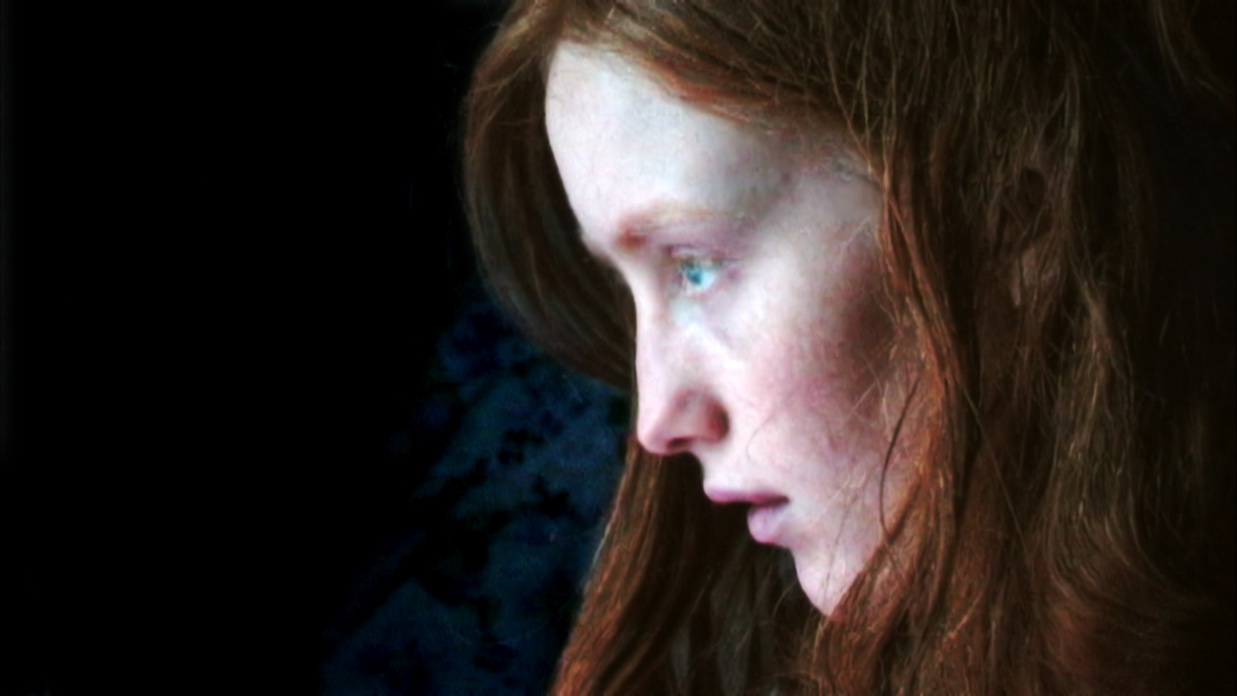 My First Kiss and the People Involved

Premiering in New York this Thursday in a one-time event prior to its free streaming launch the next day is Luigi Campi’s coming-of-age thriller My First Kiss and the People Involved. Starring Bobbi Salvör Menuez, it’s the tale of a quiet, recessive young woman (Menuez) living in a group home who goes on the hunt for her missing caregiver. Said Campi in a Filmmaker interview, “The film’s tension arises when violent events that she can’t fully grasp force her to step out of her safe zone. My first connection was to the main character’s unique way of seeing the world, and that perspective guided every choice we made: camera, casting, location, shots. It’s not a film from the outside — about a group home. It’s a story from the inside, from Sam’s point of view, and we live the journey with her. We only know what she knows, and we feel what she feels, which is a great place to be in a mystery story.”

The filmmakers have given Filmmaker a clip from the film, which is below along with the trailer. The live event will take place Thursday, November 7 at 7:30 PM at the Wild Project in the East Village. Tickets are available at the link. The following day the film will screen free on Filmatique, which screens one picture per week from “new directors and celebrated auteurs” to audiences in the U.S. and Canada. Said Filmatique head curator Ursula Grisham in a press release, “My First Kiss and the People Involved is an auspicious debut from Luigi Campi that harnesses rich sensory detail and evocative storytelling techniques to achieve one of Filmatique’s principal goals—championing stories about protagonists and perspectives you would not typically see on screen. We are thrilled to be hosting the film’s digital premiere.”

On November 17, the film will be available on Amazon Prime in the U.S. and Canada.

My First Kiss and the People Involved – Clip 1 – Kiss from Luigi Campi on Vimeo.

My First Kiss and the People Involved – Trailer from Luigi Campi on Vimeo.