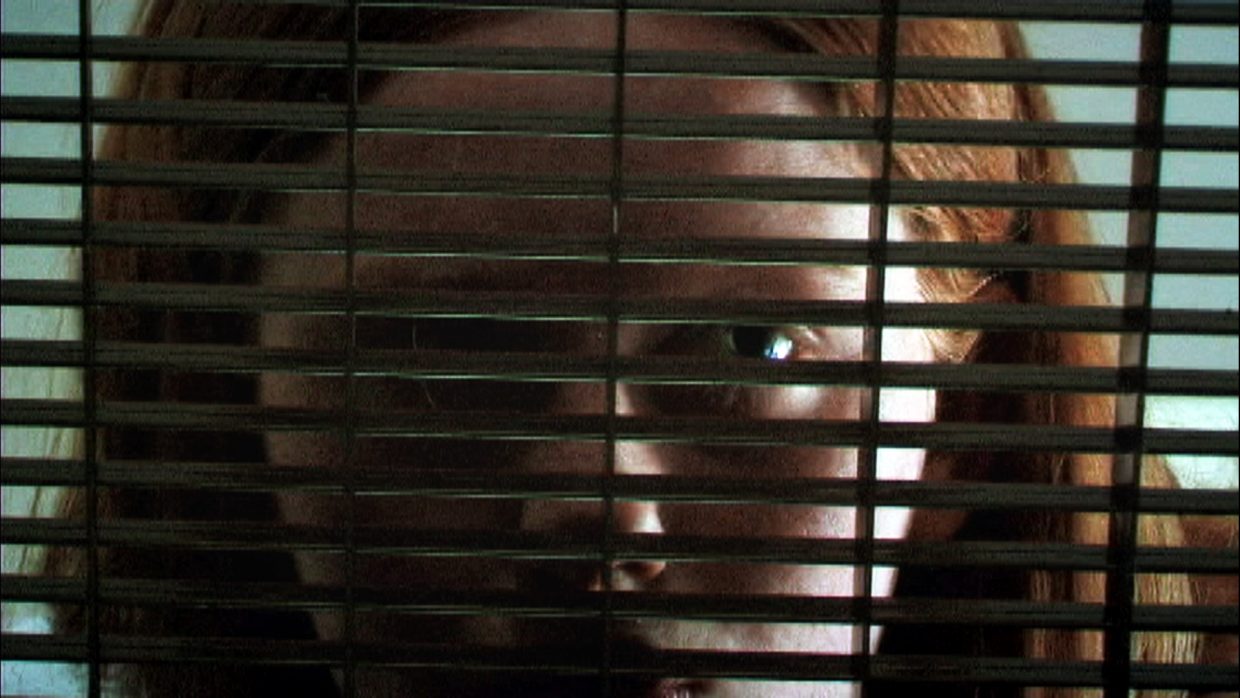 My First Kiss and the People Involved

Born in Rome, based in London and with a degree from Columbia University, Luigi Campi — whose debut feature, My First Kiss and the People Involved, premieres today at the Los Angeles Film Festival — is a truly international independent filmmaker. As he explains in our interview below, his Columbia colleagues are now dispersed around the globe, and his American connections and European passport allow him to slip between filmmaking scenes — or, perhaps, create a scene of his own. Witness My First Kiss, which finds him drawing fresh acting talent from the worlds of performance and visual art, music and fashion. As for the film, it’s the story of a silent young woman, Sam (India Salvor Menuez), who exits the safety of her group home to find her lost caregiver — an expedition that proves to be a violent and emotionally shattering one.

Filmmaker: How did you develop the script for My First Kiss, and what kind of research did you do, or experience do you have, with kids in group homes?

Campi: Sam is a young woman who finds it difficult to communicate and retreats in a world of her own. The film’s tension arises when violent events that she can’t fully grasp force her to step out of her safe zone. My first connection was to the main character’s unique way of seeing the world, and that perspective guided every choice we made: camera, casting, location, shots. It’s not a film from the outside — about a group home. It’s a story from the inside, from Sam’s point of view, and we live the journey with her. We only know what she knows, and we feel what she feels, which is a great place to be in a mystery story.

Filmmaker: What sort of casting process did you go through to find your leads, and how did you land on India Salvor Menuez? Can you discuss what she brought to the project, and how you worked with her?

Campi: We were about to close the auditions when casting director Kate Murray told me I should meet one more actress. India walked into the room and I thought, “Oh, it’s her.” What a feeling to finally meet your main character in person! India is different. She is a visual artist herself and has a special way of seeing the world. She slipped into the role effortlessly. Sometimes I would ask her what the character was thinking, and her answer helped me stage the scene. If you don’t know her, I invite you to look her up: she has a magnetic presence.

Filmmaker: You’re a Columbia U. graduate, but you split your time between the States and Rome. As an independent filmmaker, what’s your life like straddling the U.S. and Europe, and how do the filmmaking cultures and opportunities differ for you?

Campi: After my time in New York there was a diaspora. The international filmmakers I had worked with up to that point returned to their countries and are creating great work there. A web has formed. I am about to co-write a Vietnamese film, I work with U.S. producers, I edited My First Kiss in Athens, my next film is set in London. I’m in a dozen long-distance film relationships! That said, I long to make a film in Rome, my hometown.

Filmmaker: How did you involve Liza Thorn in the film? What did she bring to the movie?

Campi: Liza is the real deal, a true rock star. When Liza walks into a room she immediately becomes the center of attention. She keeps everyone on their toes because you never know what she’ll say or do next. I saw her perform and the next day I asked her to play in the film. I asked her, “Do you like to act?” She answered, “I’m an amazing actress.” So I cast her. She gives a raw and unrepeatable performance — and her music! She wrote this heartbreaking song for the film, and she performs it onscreen. Her music plays beautifully in contrast with Bonnie McAlvin’s haunted multiphonic flute score.

Filmmaker: Finally, talk about your location — upstate New York. What sort of visual approach did you want to explore in terms of capturing the area?

Campi: Most of the story happens in and around the group home, so we needed the perfect place. We found an isolated farmhouse in the Hudson Valley and it became one of the main characters of the film. It had a magic to it. Every morning a low mist would welcome us, and every evening coyotes would howl in the distance. I rewrote parts of the script based on the location, including one of my favorite scenes in an abandoned silo, which I couldn’t have planned. We used natural light, we were a lightweight crew, we were open to our surroundings, and the location rewarded us with beauty.