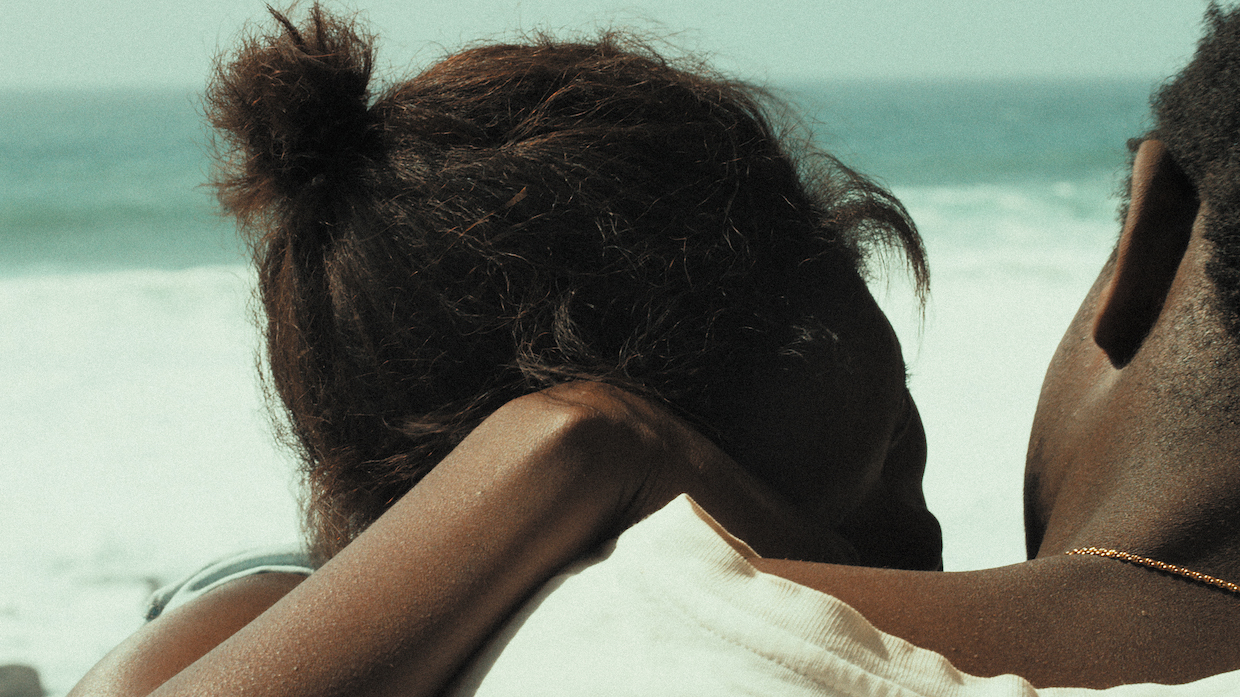 by Paul Dallas
in Directors, Features, Interviews, Issues
on Dec 10, 2019

Mati Diop conjures films that can feel like half-remembered dreams. Blending documentary and fantasy, they are both uncannily lucid in their sensory detail and strangely hazy in their fragmented and elliptical narratives.  Like most people, I first encountered Diop as an actress in Claire Denis’s 35 Shots of Rum. Back in 2008, at the urging of her friend Grégoire Colin, Diop had reluctantly auditioned for the role. The experience working with Denis was transformative. She was only three months into her filmmaking studies at Le Fresnoy, but she left. That year also marked the 10-year anniversary of the death of […]