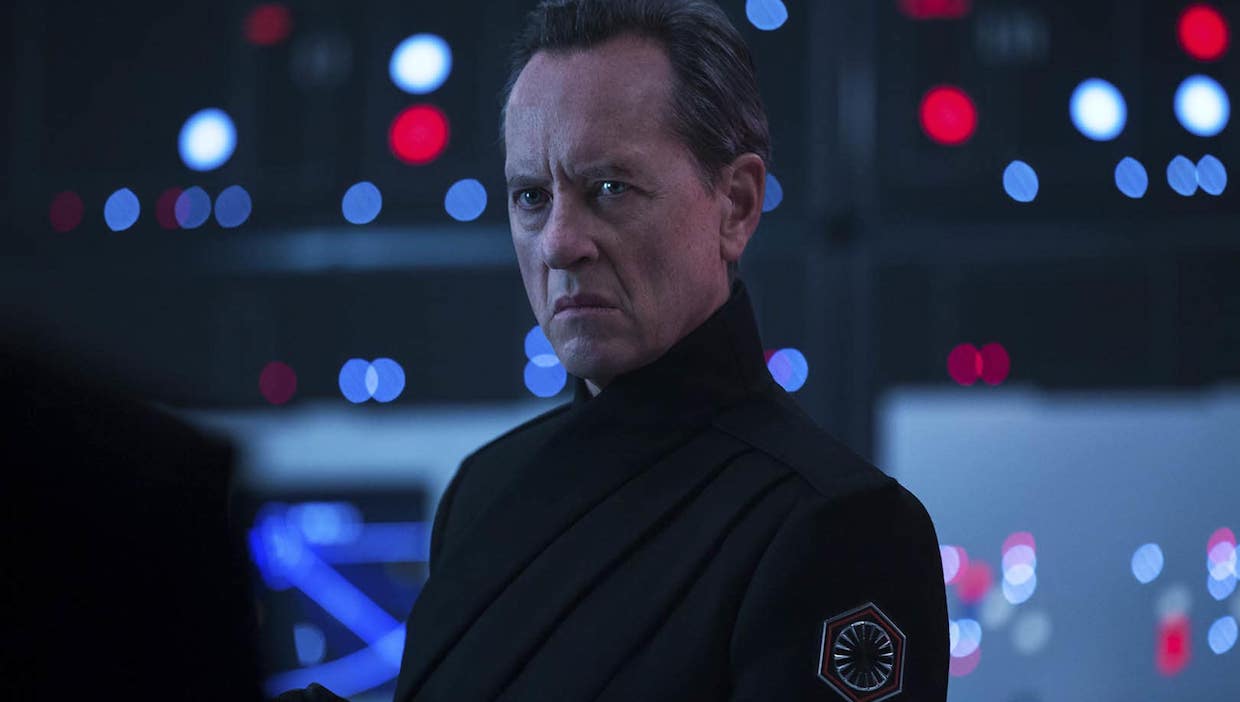 I was reading Room to Dream, David Lynch’s memoir-of-sorts, on the way to Star Wars: Episode IX—The Rise of Skywalker. For Lynch, writes his biographer/interlocuter Kristine McKenna, “The 1950s have never really gone away […] classic rock ‘n’ roll; diner waitresses wearing cute little caps; girls in bobby sox and saddle shoes, sweaters and pleated plaid skirts—these are elements of Lynch’s aesthetic vocabulary.” It then occurred to me to check whether Lynch and George Lucas are contemporaries, which they are (born 1/20/46 and 5/14/44, respectively).

For Lynch, these images are eternally recurring, whereas Lucas got them out of his system exactly once, in American Graffiti (set in 1962, but an Eisenhower-era holdover if there ever was one). Lynch’s preoccupation with his formative years risks courting an “OK, boomer” response, but results in adventurous, progressive work. Lucas had a different relationship to his upbringing, in which memories of movie serials, and the way he reformulated their narrative lessons, turned out to have 40 years (and counting’s) worth of implications: this is, on some level, the revenge of the boomers, as we live in the distant, much-distorted echoes of their formative cultural intake. (As it turns out, even setting aside Lynch being offered Return of the Jedi, I’m not the first person to make a connection between these two directors.)

A serial of serials, The Rise of Skywalker is a calamitously overstuffed series of exposition dumps, relentless incident and canon box-checking, like watching someone who’s on four hours of sleep and three Red Bulls try to do an immense task in as little time as possible so they can crash again—the movie is barreling through about three times as much information as it could reasonably bear. Amidst the rush to answer certain long-teased questions (who are Rey’s parents, will Kylo Ren abandon the dark side), there is an ungodly amount of connective tissue that keeps characters moving from one location to another to no particular end. There are very basic screenwriting problems, like something happening and then characters in the very next scene describing to each other what you just saw, information they have to deliver to each other to keep the plot moving. There is very little time for character detail or tossed-off lines at the margins, and Richard E. Grant appears to actively be at war with the material (which is actually pretty funny). All the characters you would expect to make one final cameo do, including Carrie Fisher, which is a major mistake: her lines are all generic unused filler, perceptibly responding to nothing onscreen, and there’s an unavoidable she’s-not-there component to her accidental performance. (It’s very funny that in this truly alternate universe, Adam Driver looks like he’s basically the same height as everybody else.)

One of the weirdest side effects of this new Star Wars trilogy is the backlash narrative, promulgated by Breitbart and other unsavory players, that basically says a beloved, red-blooded American franchise for manly men has been hijacked by SJWs ramming progressive politics down viewer throats. There isn’t much to this: there’s the Gamergate-inflected argument that Daisy Ridley’s Rey is feminist propaganda (?), and also that Lucasfilm is now owned by Disney. Because Disney World now does Gay Pride, and releases content featuring queer people, it logically follows that they’ve found yet another outlet for nefarious social engineering. As patently nutsoid as this argument is (please, explain to me precisely which “progressive values” are represented by the new trilogy, as opposed to normalizing permanent warfare as a default premise for entertainment, or the anti-Vietnam War allegorical intent of the very first film), it has some kind of countermyth staying power.

This reached some kind of fever pitch or other last week when Breitbart’s John Nolte got pumped as the cast and crew started trashing The Last Jedi, thereby vindicating him and all his fellow Deplorables: “But, but, but, I was told only racist, toxic, sexist, alt-right wannabe Hitlers didn’t care for Star Wars: The Last Jedi…? At least that’s what all the super-smart people with blue checkmarks on Twitter told me.” Again, this is insane, but here’s the thing: the new Star Wars has definite messaging, of the most useless #Resistance kind. Oscar Isaac gets to rally the rebellion’s troops, explaining that there’s more of “us” than there are of “them,” and that the empire succeeds by making people think they don’t have a chance. This is dangerously close to “…and that’s why the Democratic Party must rally around Joe Biden,” and it’s certainly not going to help anything get done.

As for me: this is where I get off the Star Wars train. I was happy enough to wrap up some unfinished childhood business, although if they’d stopped at Force Awakens that would have done the job just as well. Lord/Miller being fired from Solo was a clear indication that no coloring outside certain margins would be accepted (Lawrence Kasdan’s vision must be respected!), so there’s very little chance further interesting work will be done in this terrain. After 40 years, everyone can go home, we’re done here.