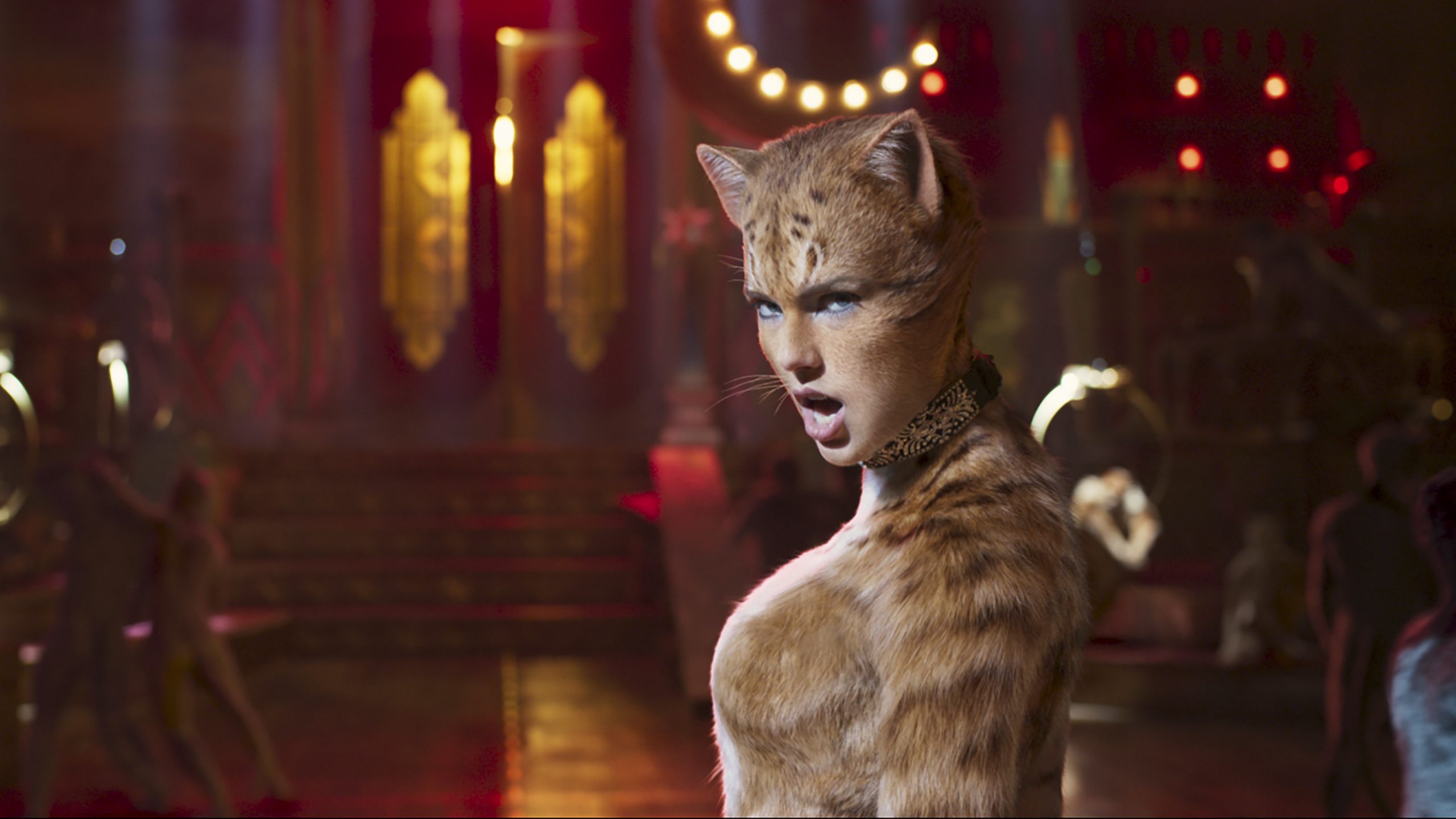 Despite an all-star cast, an Oscar-winning director and source material from one of Broadway’s most well-known composers, Cats managed to become a widespread commercial and critical failure. Because the film should have been a recipe for success, it may seem hard to pin down exactly what went wrong during the process, but one of the primary problems is not that complicated—director Tom Hooper’s misuse of one of the most foundational, fundamental tools in a filmmaker’s toolkit: depth of field.

Hooper is famously (or perhaps infamously) a fan of shallow focus. He likes having extremely blurry backgrounds, while the shot focuses very clearly on one single plane of action. This has served him well in the past, leading him to an Academy Award for best director. However, what works well in one film will not necessarily work well in another: a director can’t simply choose a certain depth of field because it has worked for them in previous films. Like other cinematic tools, depth of should not be an arbitrary choice slapped on to every scene in the same way. Shallow focus works really well in the types of film Hooper is conventionally associated with: introspective, individualistic dramas that focus in on single characters as they navigate emotionally complex and often isolating situations. When Éponine in Les Misérables sings a song literally called “On My Own,” it makes sense to emphasize her isolation from the world by keeping everything in the shot out of focus but her. Similarly, The King’s Speech opens with the protagonist nervously trying to give a speech while struggling with his stammer. Despite being amongst a huge crowd of people, he feels isolated and alone; shallow focus is one of the best ways to communicate an “alone in a crowd” feeling, and thus works perfectly for a situation like this.

Cats, however, is not an introspective, individualistic show. Cats is a large, ensemble show known primarily for its choreography, big ensemble numbers, playfulness and emphasis on community. One of the few musicals with no clear protagonist (Grizabella, probably the closest thing to a main character, doesn’t show up until halfway through the show and is rarely onstage), Cats is much more interested in developing the larger world and community of the Jellicle cats than it is on developing any individual characters. Notably, almost none of the characters sing their own titular songs, as most of the numbers involve one cat singing about another cat in third person. While a cat may have some sung lines in their featured song, each song usually entails other cats singing about them while they dance or go about their lives. Literally the opposite of introspective, the cats sing about each other, and don’t spend much time talking about themselves. The film’s musical numbers thus place an emphasis on dynamics and relationships between characters, and meaning is derived through relationships rather than isolated moments of introspection. With the exception of a few moments such as the famous ballad “Memory,” Cats doesn’t spend too much time on introspective character moments.

Furthermore, Cats is a show famous for its choreography: the initial Broadway run is largely associated with Gillian Lynne’s iconic choreography, and one of the biggest pulls of the 2016 revival was Andy Blankenbuehler’s new additions to the show’s dance. Blankenbuehler was also brought on to work on the film, which was one of its biggest appeals; many of the promotional videos for the show were shot in the dance studio and the choreography, as always, was foregrounded as a reason to see Cats.

Both of these features of the film indicate that a shallow focus does not make sense for what it needs. A large ensemble and community emphasis is hard to indicate when only one plane is in focus. Shallow focus isolates characters from their context and cuts elements of a scene off from each other; when most of your show relies on the relationships between groups of characters, it doesn’t make sense to have your lens constantly cutting them off from each other. While shallow focus would make sense in some shots – most significantly those that highlight Grizabella’s separation from the community – an ensemble show necessitates a visual depth that Hooper’s focus doesn’t provide.

Furthermore, when you have large group choreography, shallow focus makes absolutely no sense, since it literally makes the choreography invisible. It is hard to imagine the frustration that Blankenbuehler and the dancers who put in the work to learn his choreography must have felt seeing a film that reduces their dancing to indistinguishable blurs in the background of a medium close-up of someone’s face. When audiences go to see a show known for groups of cats pirouetting and leaping across a stage, the last thing they want is to have all of the leaps rendered blurry and out of focus in a shot that focuses on a single character.

There is a shot where dancer Francesca Hayward starts to do an impressive step where she lifts her leg over her head; however, the camera cuts into a medium close-up of her face and leaves her legs out of the frame so you can’t see the rest of the step. Showcases of performers’ athleticism and dance are completely ignored by the camera, as it blurs them out of focus or cuts to medium close-ups (clearly Hooper’s favorite shot type). There were clearly interesting things happening on the set of Cats with dance and movement, but none of these things ended up in the film due to poor lens and focus choices.

I’m not suggesting that better depth of field would have made Cats an Oscar winner; it still obviously had many other problems related to CGI and script. However, better depth of field would have showcased Hawyard’s beautiful dancing, Blankenbuehler’s compelling choreography (drawing in many ways from Lynne’s iconic original), and the ensemble acting, movement, and dancing of an all-star cast. A deeper focus would have allowed audiences to enjoy some truly remarkable ensemble and dance work, even if they were not enjoying much else in the film. However, Hooper’s obsession with shallow focus took what may have been the one truly astonishing element of the film away from audiences, leaving them with a flop and a cautionary tale about the dangers of ignoring the basics.