The Future of Film is Female Launches Streaming Channel 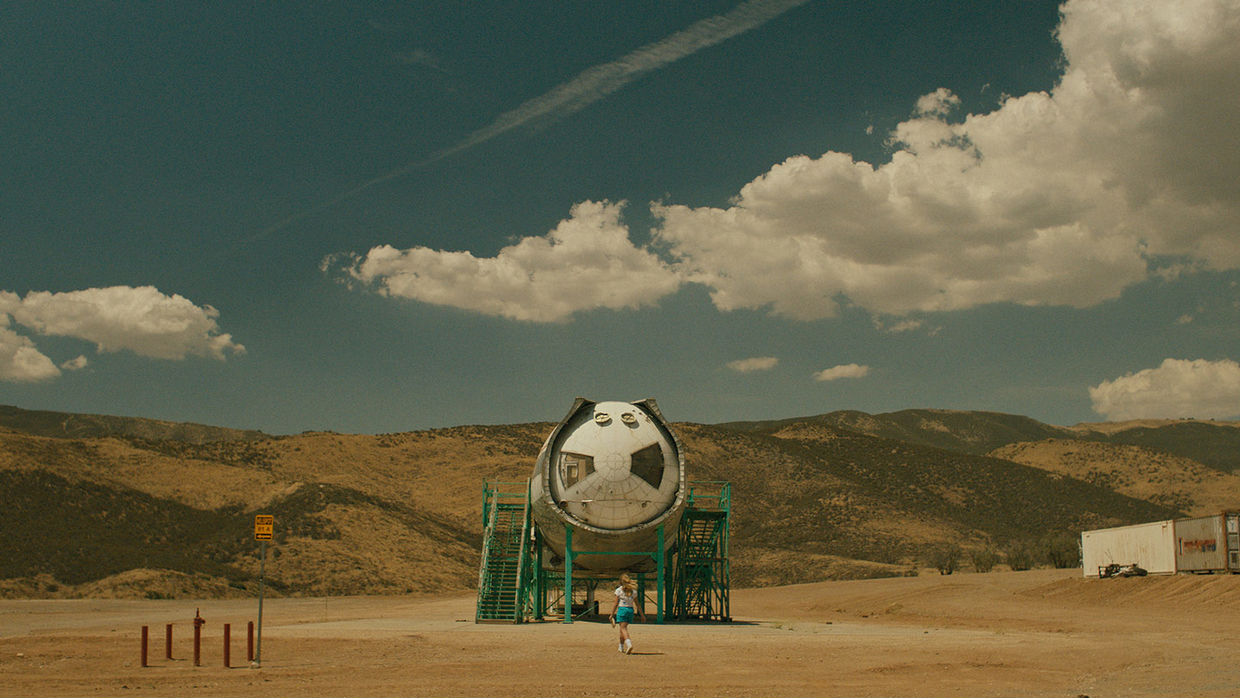 How Does It Start by Amber Sealey

by Michael Piantini
in Festivals & Events, Filmmaking
on Apr 7, 2020

The Future of Film is Female

Nonprofit organization The Future of Film is Female has launched a streaming channel that will screen short and feature films by its members for free from now until April 14. Every Tuesday, Wednesday and Thursday the site will release a new short film; on select Fridays, the site will stream a feature-length title.

Their first week of films are (online) premieres of films by Laci Dent and Eleanor Wilson as well as what’s termed a limited run of Veronica Kedar’s Family. Included in the upcoming The Future of Film is Female calendar are films from past “25 New Faces of Independent Film” such as Hannah Peterson’s East of River, Crystal Kayiza’s Edgecombe, and Ivete Lucas and Patrick Bresnan’s Pahokee. Click here to see the full lineup and start watching.