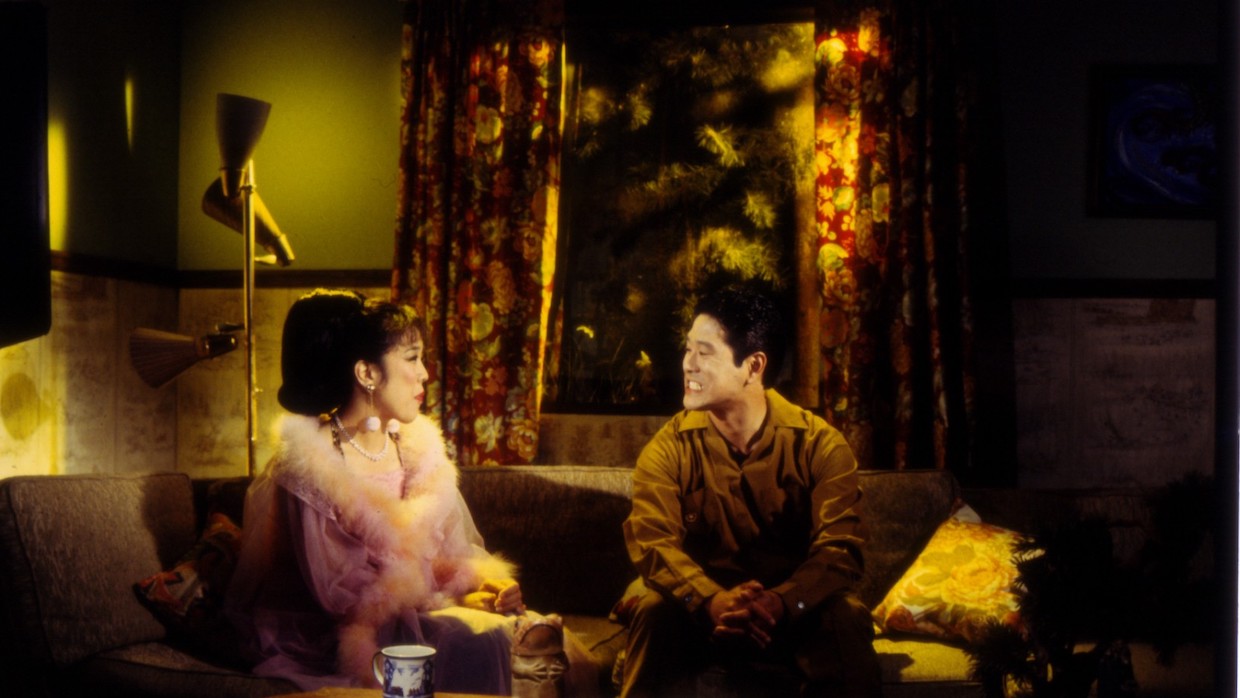 Sentient.Art.Film’s series “My Sight is Lined with Visions,” which began on May 29 and continues through June 7, highlights 1990s Asian American independent cinema. As the series continues, the second of two Q&As will take place tonight at 7 EST. From Sentient.Art.Film:

Each of the films invites audiences to encounter the diversity, formal experimentation, and personally political tradition of Asian American cinematic visions.

My Sight is Lined with Visions will feature a series of live online Q&As with the directors. All programs are accompanied by newly commissioned short essays by a new generation of Asian American writers and curators, with contributions from Phoebe Chen, Ryan Swen, Devika Girish, Theresa Wang, Justin Nguyen, and more.

Filmmakers who hold the rights to their films will receive 50% of the proceeds from this program. In addition to short films paired with features, My Sight is Lined with Visions will also feature a section of free short films and videos called The Vault, to broaden our commitment to this series as a site of discovery in our current moment.