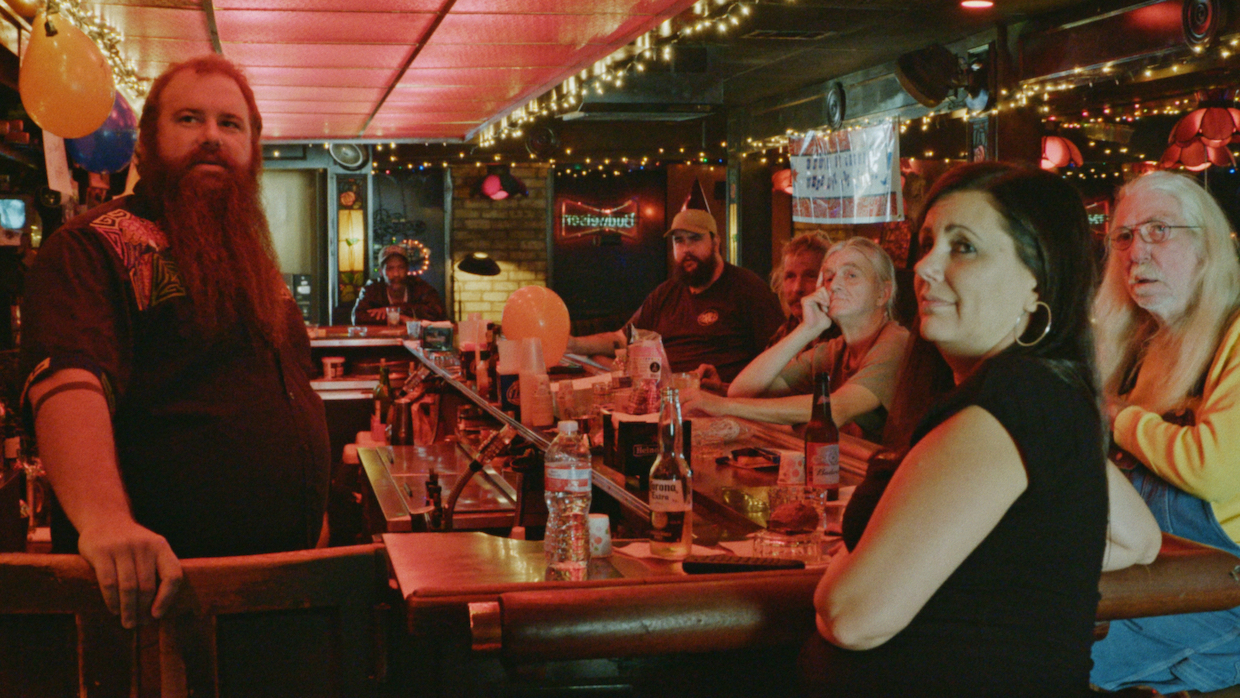 by Daniel Christian
in Directors, Features, Interviews, Issues
on Jul 7, 2020

As filmmakers who love the word “serendipity” and pursue situations that allow them the freedom to respond to it, Bill and Turner Ross finally found the window to make Bloody Nose, Empty Pockets—fittingly enough—thanks to a strike of serendipitous scheduling. A delay in the production of friend Benh Zeitlin’s Wendy, for which the Ross brothers had planned a making-of documentary (the excellent, as-of-now unreleasable Second Star to the Right and Straight on ’Til Morning), finally gave them the chance to make Bloody Nose—a film full of images that had long gestated in their individual, albeit synergistic, brains. Such serendipity permeated […]