Artlist, The Best Source of Music for Filmmakers (Sponsored Post) 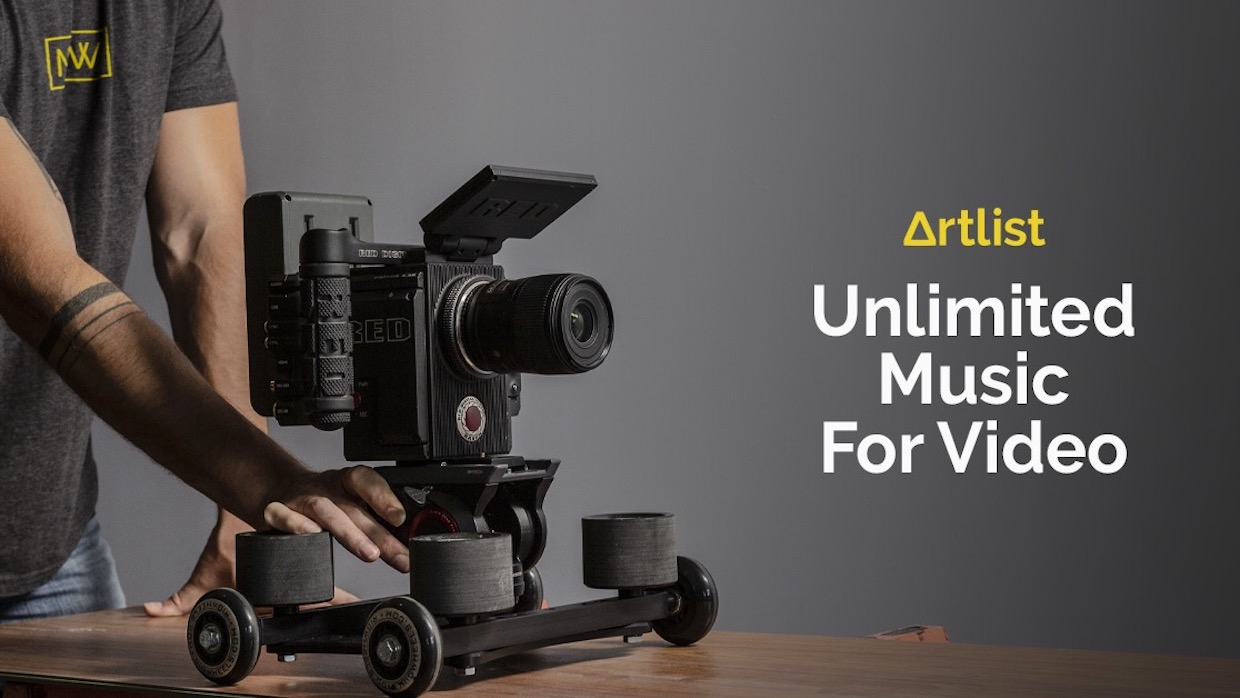 by Filmmaker Staff
in Filmmaking
on Jan 4, 2021

Creating the soundtrack of your film is often a complex task for any filmmaker, and finding music that you can legally use without being subject to copyright claims is not that obvious. With the boom in online video creation, and more creators adding music to videos, music licensing platforms emerged to bridge the gap between the high price of licensing popular songs and the low quality of free music. This development also coincided with the increase in independent musicians looking to make money from their work.

Although royalty-free music platforms presented a way to simplify the process of acquiring music for films, not all licenses were created equal. With its inclusive and restriction-free license, quality of music and unlimited downloads you get as a subscriber, Artlist is the best source of music for filmmakers.

On Any Platform Out There

The Artlist license covers all known visual platforms, including commercial work. You can post your film on YouTube and show it at a film festival without paying any additional fees. The license even covers mediums that haven’t been invented yet.

As Many Times as You Want

When you download a song from Artlist, you can use it in as many projects as you want. Found a great piece of music for wedding films? You will be able to use it multiple times.

Apart from an all-inclusive, restriction-free license, Artlist users have access to the highest quality of music from top-notch independent artists. Each song goes through a rigorous QA process to determine if it meets the Artlist standards.