“Fatal Violence Against Black Americans Made Pauli’s Story Relevant in Ways We Wish it Weren’t”: Directors Betsy West and Julie Cohen | My Name is Pauli Murray 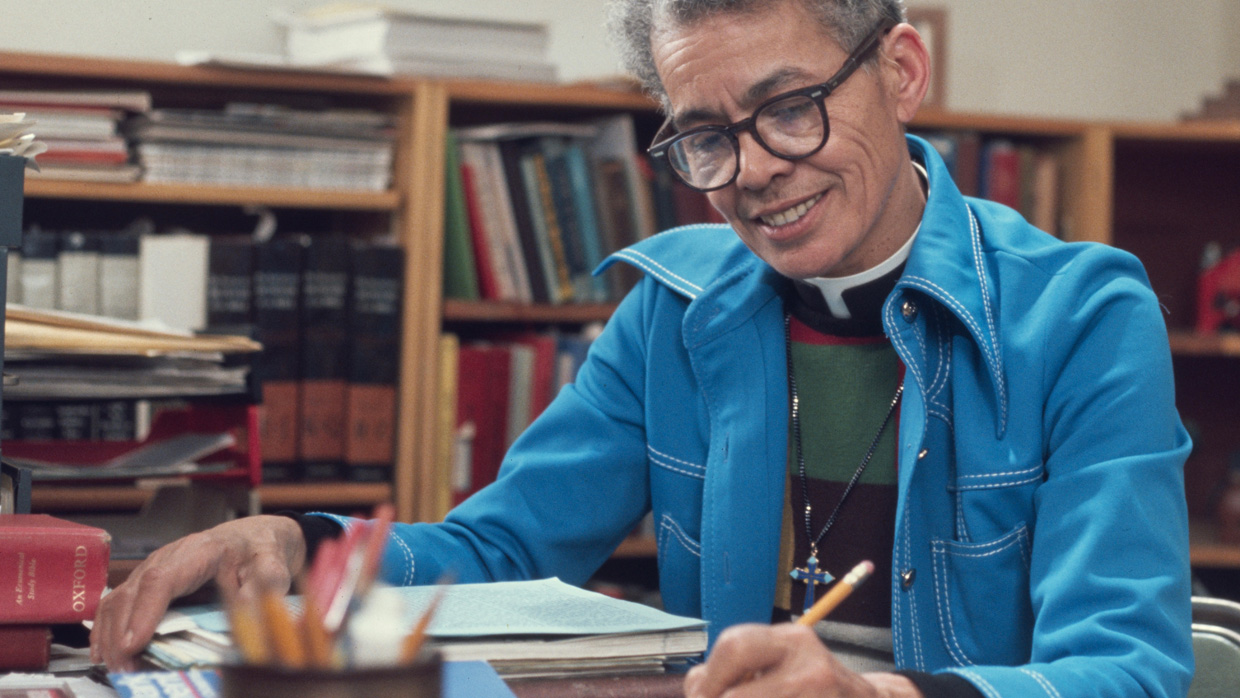 My Name is Pauli Murray

No question the events of 2020 changed the experience of making My Name is Pauli Murray in ways that will be familiar to other filmmakers: the rush to assemble makeshift home offices, the daily morning Zoom call, remote control shooting, and the unplanned budget line for COVID protocols.

But beyond these complications, developments in 2020 have shifted and sharpened the way we’re thinking now about our documentary’s subject, Pauli Murray: a Black, gender nonconforming lawyer, activist, poet and Episcopal priest who spent much of the 20th century diligently chipping away at white male power structures.

These horrifying incidents in 2020 seemed to echo painful historic events we evoke in the film as touchstones in Pauli Murray’s life—like riots in Detroit in 1943 in which white mobs and police officers murdered 16 Black people, and the 1959 lynching of Mack Parker.  “Incident after incident piling up meant that sooner or later I would either go berserk or I would find a way to protest,” Murray says in archival audio—a sound-bite linking mid 20th century activism to today’s Black Lives Matter movement.

So much of the language we present in the film now seems to hit more deeply. In 1938, Murray wrote to President Franklin Roosevelt to protest his failure to support an anti-lynching bill, “Have you raised your voice loud enough against the burning of our people?”

And then there is this searing 1939 poem, “To the Oppressors”:

Now you are strong and we are but grapes aching with ripeness.

Crush us. Squeeze from us all the brave life contained in these full skins.

But ours is a subtle strength, potent with centuries of yearning, of being kegged and shut away in dark forgotten places.

We didn’t make fundamental changes to our documentary’s tone or structure to respond to this past year’s news—the growing chorus for racial justice or the current precariousness of our democracy. But as we edited down rounds of rough cuts, the film seemed to sharpen around these themes. And considering Pauli Murray’s ideas now, they feel very much like an urgent message to America in 2021.

The first images on screen in My Name is Pauli Murray are these words from 1979:

I want to see America be what she says she is

in the Declaration of Independence and Constitution.

America, be what you proclaim yourself to be!

We share Pauli Murray’s entreaty. And hope our audience will too.