“Create the Spell and Then Not Break It”: Editor Jenn Ruff on Superior 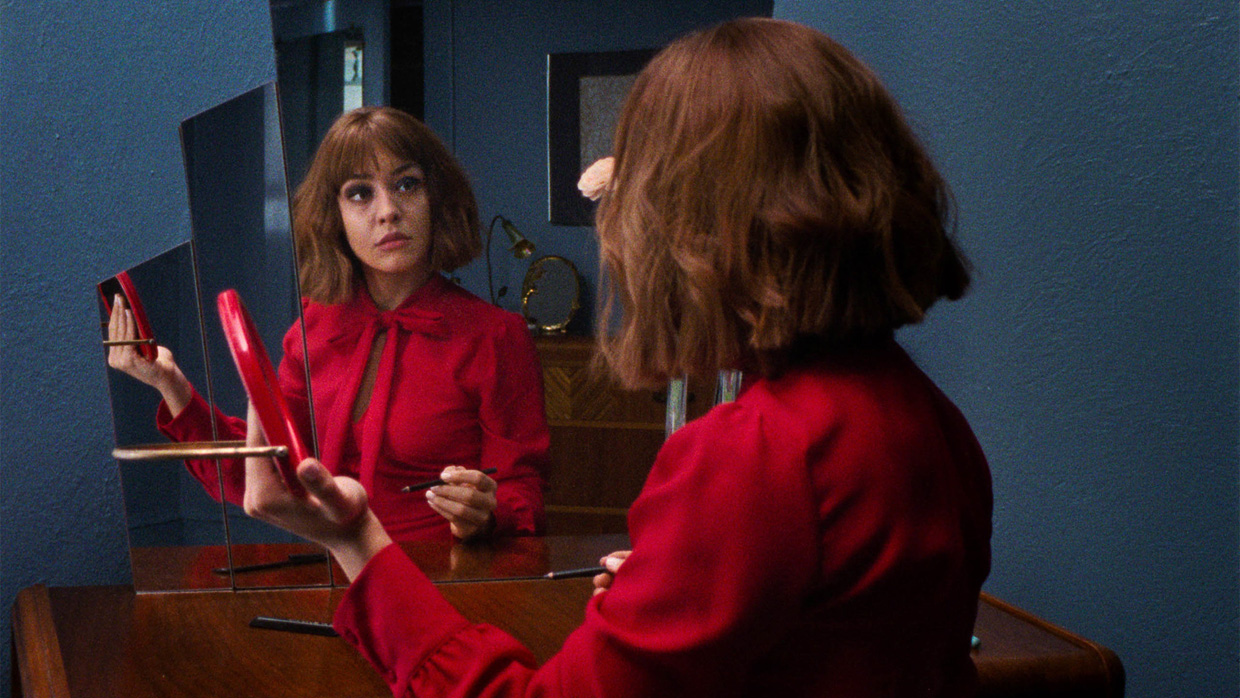 Erin Vassilopoulos’ Superior isn’t your classic film about twins. While on the run, Marian (Alessandra Mesa) returns to her childhood home where her housewife sister Vivian (Ani Mesa) lives. Marian’s past begins to catch up with her, endangering both her and her sister’s life tremendously. Editor Jenn Ruff shares what it was like to collaborate with one of her students and the brilliant madness that came from working during COVID.

Ruff: How? I ended up editing Superior because I knew Erin when she was my student in graduate school at NYU and I think we always got each other. I respected her  very particular style a lot as a student.

Why? Because I saw the same movie that she did. A few other editors wanted to make a different film. I loved the film that she wanted to make. There was a lot of  mutual respect which made it easy and Erin is a great editor so that was also  amazing.

Ruff: One of our biggest goals was to balance the very different worlds of the sisters and weave them together in the most exciting and interesting way. We thought of this film as a spell, so our goal was first to create the spell and then not break it.

Ruff: Because we started editing just as the pandemic hit, we had time to really get in there and try many different things. We reshaped a lot of the film by intercutting scenes more and more which became its own kind of masterclass in Kuloshov.  We also realized that we could create even more mystery by trimming and taking out a few scenes. The scenes were fantastic on their own, but they told too much of the story and it was more fun to try to keep up. Erin is a fantastic editor, she is very open and not defensive, so it was was super fun to move things around a lot and let things go. Ultimately, we would work together during the day and then trade scenes back and forth at night. We encouraged each other to go further and further with scenes which was very rewarding. Obviously, we couldn’t have any big feedback screenings due to COVID but we sent the cut out to some super smart filmmakers we know and got amazing feedback and ideas to try as we also did from the IFP editing workshop.

Ruff: I started by luckily working at the magical post house called Post 391 where Jeff Kusama-Hinte had, like, the third Avid. The day I started, I realized that Todd Haynes was cutting Velvet Goldmine with the incredible editor Jim Lyons in one room while Amy Duddleston and Lisa Cholokenko were beginning High Art in another. I worked at Post 391 for over eight years and was influenced by Jim Lyons, Affonso Gonçalves, Jem Cohen, Kelly Reichardt, Myron Kerstein, Harmony Korine, Larry Fessenden, Alan Oxman and many others. I am grateful for what I feel like was my perfect film school.

Ruff: Premiere. Erin had started in it Premiere and it was also easier to manage at home during COVID.

Ruff: The beginning definitely. It was extremely controversial whether to keep it in. Erin and I always loved it but a few other people thought it was really not working. We cut it so many different ways and just kept fighting for it. One of the days while I was listening to Erin on the phone defending the scene, I thought, what if we intercut it with this other strange breakfast scene that we had cut out? It was a crazy idea as the scenes are completely opposite, but that’s also why I thought it might work.

Ruff: I feel like we had the time to really find the film. It just kept getting better and better and I’m grateful for COVID in that respect as no one was hurrying us to be done. We just kept going and experimenting and it was inspiring to see how far we could take it. This film made me again stand in awe of editing. Just when we thought there was no other way to make something work, or no other way to cut it, we would come up with another way! The film kept unfolding and it taught me a lot about how much is really possible if you have the time to keep going.