“What We Were Met with During the Filming Were the True Difficulties and Trauma that Can be Associated with Migrating”: Amman Abbasi on his CAAMFest-selected short Udaan 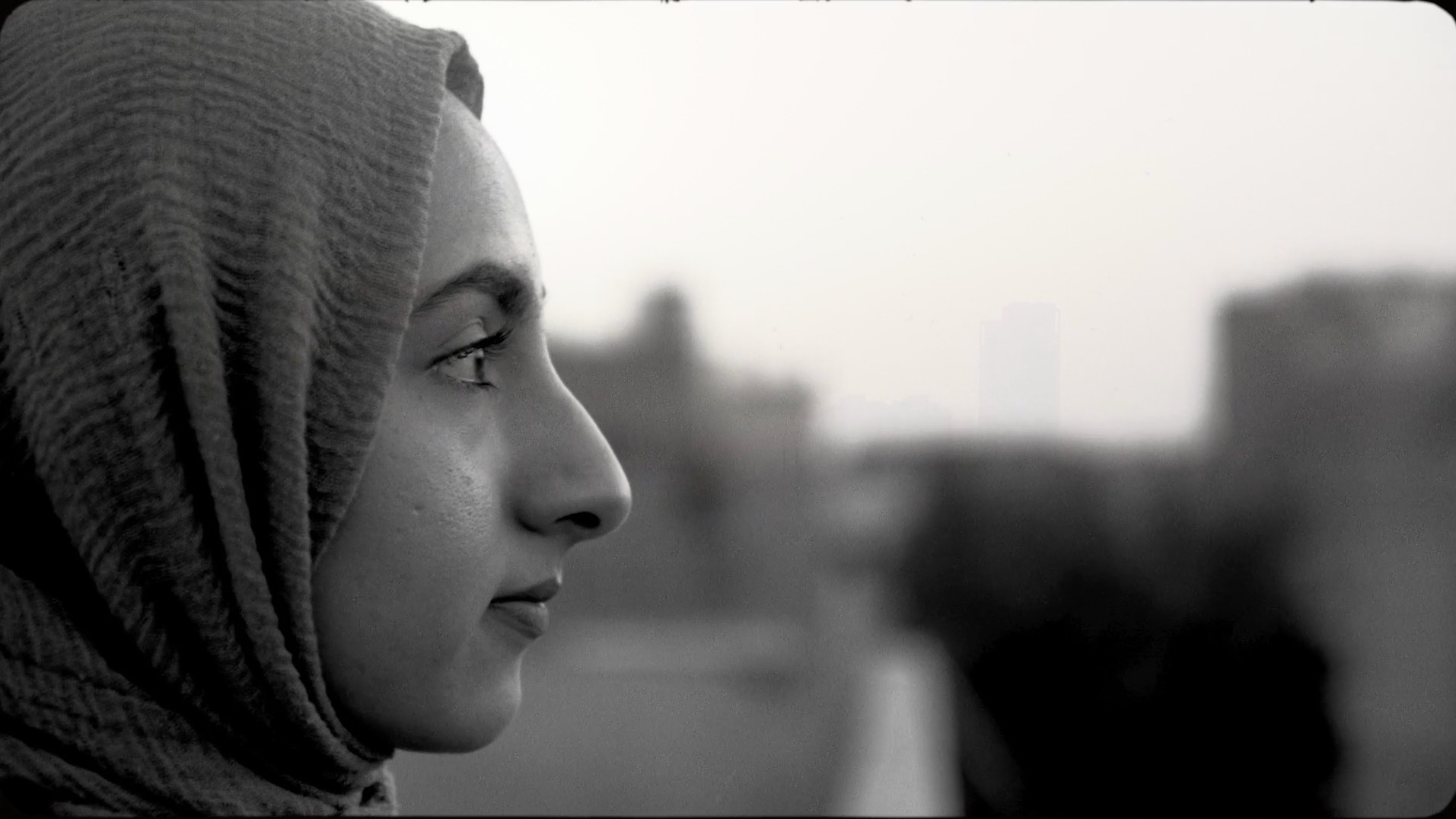 by Lauren Wissot
in Directors, Interviews
on May 18, 2021

A mother and daughter bond on a balcony, soaking in the sights and sounds of Karachi with a strange sort of pre-nostalgia, before embarking on a new life in the US. This is the opening of Amman Abbasi’s beautiful Udaan, which screens this week in the Hindsight Shorts program of CAAMFest (May 13-23). (CAAM, in partnership with Firelight Media and Reel South, launched the Hindsight initiative to provide “funding and support for diverse BIPOC filmmakers from the American South.”) Rendered with loving care and utmost nuance the scene is a reminder of something we in the US so often forget – that immigrants never leave home lightly. That America is only the land of opportunity for those who lack opportunity at home.

Abbasi (Dayveon) follows that daughter as she moves to Paragould, Arkansas to pursue her college education. All while living with an aunt and uncle, wearing a hijab, and attending online classes during a pandemic. That she does all this with unbridled optimism is not just a testament to immigrant resilience. It’s also a portrait of responsibility and humility completely at odds with the American entitlement that seems to have corrosively replaced the American Dream.

To find out more Filmmaker reached out to the Little Rock-based director/writer/editor/composer — and 25 New Face — the week of the short’s premiere.

Filmmaker: This short is part of the Hindsight initiative, which made me wonder if Firelight Media and Reel South approached you about creating something  — or had you already been at work on Udaan?

Abbasi: I hadn’t been working on Udaan specifically, but I knew I wanted to document my cousin Baneen at some point. So when Courtney Pledger at Arkansas PBS put the Firelight and Reel South opportunity on my radar, I went ahead and submitted my proposal to them.

Filmmaker: Both the sound design and cinematography, almost experimental at times, really lend to the film’s poignancy. So what influenced the overall aesthetic for you?

Abbasi: I really wanted the color and sound to be as much a part of the story as Baneen and her journey. Those experiential elements begin to create an immersion that, in my opinion, gives a sense of sincere emotion – more than any talking point ever could. The rich vibrant colors and patterns of Pakistan contrasted with the bucolic monotones of Arkansas – this shows the distinctively different two worlds that Baneen and her family navigate daily.

Filmmaker: So many threads of the immigrant experience really do run through this film. Were there certain themes you set out to address, or did ideas just present themselves as you were shooting and editing?

Abbasi: My only plan was to observe Baneen traveling from Pakistan to Paragould, in an effort to start a new chapter of life as she embarked on her first year of college. Baneen is such a positive resilient person. I found it inspiring that she was going to travel across the world at a time when everything is mostly closed during the pandemic to start higher education. What we were met with during the filming were the true difficulties and trauma that can be associated with migrating.

Filmmaker: So do you plan to develop this short into a feature?

Abbasi: No, not Udaan specifically, though I do have a Pakistan feature in the works.

Filmmaker: So what have you been focusing on since Dayveon premiered back at Sundance 2017? Have you been more involved with composing music and/or editing?

Abbasi: I really like to keep my plate creatively varied, so I am working on a number of things at the moment. I am about to direct another film later this year. And I did some music for the Halloween franchise, including the upcoming film. (That was a fun one.) I’m going to release an album later this year as well. I just really enjoy expressing and playing around with different mediums. Keep it fresh, keep it moving.